Zohair Maany was formerly a Principal Technical Consultant at NAG. Zohair began his career at NAG in 1989 as the Ada Group Leader. Zohair then led the NAG Fortran 90 Library Project. His most recent responsibility was organising and supervising the porting and testing of all NAG products. This included advising on writing both library software and testing software to ensure portability.

Prior to NAG, Zohair was a research fellow at the Numerical Optimisation Centre at the Hatfield Polytechnic and before that was a test engineer in the Helwan Aircraft Factory in Egypt.

Zohair has published articles and technical reports in the areas of Fortran, optimization and automatic differentiation. 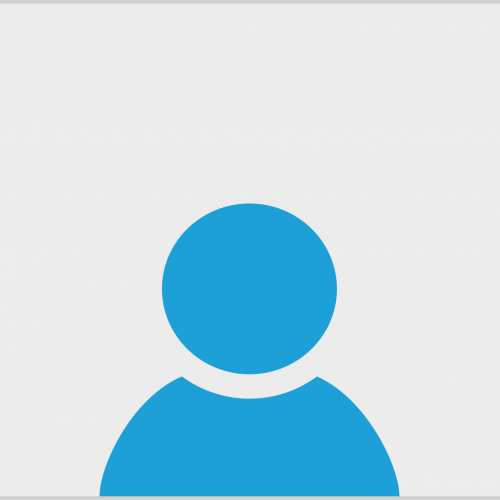