As a Senior Technical Consultant at NAG, Shah Datardina was responsible for many key projects including the NAG C Library. Shah was part of the group that developed the first release of the C Library in 1991 and remained responsible for the development of new releases and customer support.

Shah began his career at NAG in 1985 as a Library Implementor. He then worked for a short time in the Software Engineering Division, developing Fortran 77 tools, before moving on to the role as leader of the NAG C Library activity.

His principal areas of expertise are languages in the C family, i.e., C++, Java and C#. Shah above all enjoys using tools in the UNIX/Linux environment particularly shell programming and languages such as Awk and Perl.

Shah gained a BSc in Electrical/Electronic Engineering followed by a PhD in Electronic Circuit Analysis at the University of Cardiff in Wales, and has authored a number of publications in Biomedical engineering. 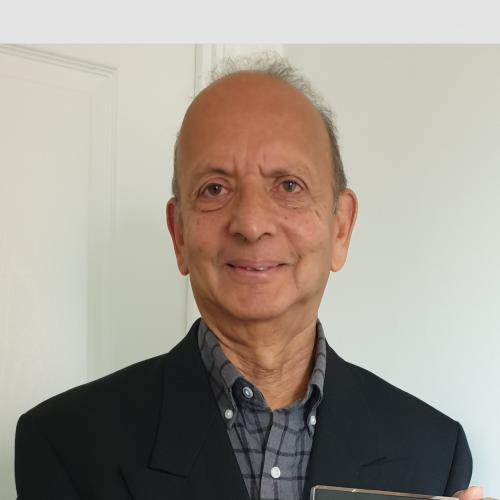