Mike Giles is Professor of Scientific Computing in the Oxford University Mathematical Institute. After a PhD in aeronautical engineering at MIT, he was an Assistant and then Associate Professor there during 1985-92, working primarily on CFD (computational fluid dynamics) with Rolls-Royce. In 1992 he moved to Oxford, initially to the numerical analysis group in the Computing Laboratory (which is now the Computer Science department) where he continued his CFD collaboration with Rolls-Royce over the period 1992-2008.  His move to the Mathematical Institute was linked to a research shift from CFD to computational finance, and more recently a range of research activities based around the Multilevel Monte Carlo method.

High performance computing is a crucial part of CFD, and over the years Mike has worked with a wide variety of architectures from different companies (CRAY, CDC, ETA, Thinking Machines, Alliant, Stellar, Intel clusters). In 2007 he began computing on NVIDIA GPUs (graphics processors) which impressed him with their performance, cost effectiveness and relative ease of programming using NVIDIA's CUDA language. They lacked a lot of standard mathematical software libraries at that time, and so Mike developed some of the first CUDA random number generation implementations, and collaborated with NAG (Jacques du Toit, Robert Tong, Paul Woodhams) in their initial work in this direction. Other more recent research on high-level parallel computing software, including the automatic generation of GPU-specific backend code, has led to work within NAG on new software which is still under development.

Another line of his research has been on the development of adjoint methods for sensitivity analysis. Originally this was for engineering design optimisation in the context of CFD calculations, but when Mike started moving into computational finance in 2005 he wrote an influential paper "Smoking Adjoints" with Professor Paul Glasserman of Columbia University. This introduced the use of adjoints for financial sensitivity calculations in the context of Monte Carlo simulations, an approach which has been adopted widely within finance. The practical challenges in writing adjoint code has motivated the research by others such as Professor Uwe Naumann of RWTH Aachen on AAD (Adjoint Algorithmic Differentiation) software to automate the process. This led to Uwe collaborating with NAG on the development of the "dco" software toolset which NAG markets to the finance industry, along with specialised Algorithmic Differentiation Solutions. 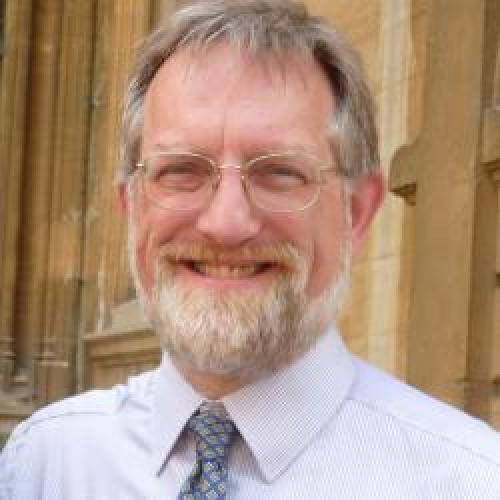