Malcolm Cohen, Principal Engineer, began his career at NAG in 1984 as a Software Engineer. He was promoted to Senior Technical Consultant in 1996 and then to his current position in 1998. He is responsible for the development and support of NAG’s compiler products, and since June 2006 has been based at Nihon NAG in Tokyo, Japan.

Malcolm has extensive experience in all stages of software development from requirement analysis, through design and development, to maintenance and user support. He is internationally recognised as an expert in the Fortran language. Malcolm single-handedly wrote the world's first Fortran 90 compiler in 1990-1991, which was subsequently released by NAG in September 1991. Malcolm is an expert programmer in C and Fortran and has knowledge of a wide range of other languages.

Malcolm has written many articles that have been published in various global programming journals and more recently co-authored a second book "Modern Fortran Explained" with John Reid and Michael Metcalf.

Malcolm gained a Bsc (Hons) in Computer Science from the Australian National University and has been a member of the international working group on Fortran, ISO/IEC JTC1/SC22/WG5, since 1988, and the USA technical subcommittee on Fortran, J3, since 1994. He has been head of the J3 /DATA subgroup since 1998 and was responsible for the design and development of the object-oriented features in Fortran 2003. Since 2005 he has been Project Editor for the ISO/IEC Fortran standard, which has continued its evolution with the publication of the Fortran 2008 standard in 2010. In December 2011 he was presented with the prestigious IEC 1906 award in recognition of his exceptional contribution to international standardisation. 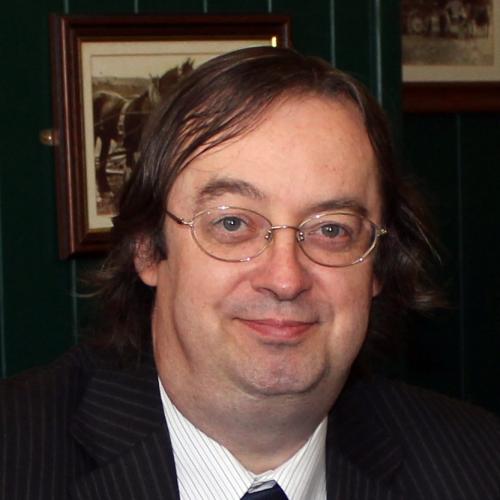