Jack Dongarra has been connected with NAG since its earliest days. He joined Argonne National Laboratory in 1972 to work on the EISPACK project under the supervision of Brian Smith. Like the first releases of the NAG Library, EISPACK was heavily influenced by the work of Jim Wilkinson, and Brian had started to forge close links with NAG which were to last decades (Brian later went on to found our US subsidiary NAG Inc and retired as Chairman of the NAG Ltd Board in 2014). After EISPACK Jack worked on the Basic Linear Algebra Subprograms (BLAS) with two NAG employees, Sven Hammarling and Jeremy Du Croz, releasing the first implementations in 1979. In 1987 Jack started a new project – LAPACK – which was to replace EISPACK (and the later LINPACK) with the latest algorithms for dense linear algebra, tuned for what was then state-of-the-art hardware. NAG was part of the project, again via Sven and Jeremy. This string of collaborations has continued right up to the present day. Currently Jack is one of the lead academics (along with Nick Higham and Francoise Tisseur) on an exciting new Knowledge Transfer Partnership project, which partners with NAG, to develop linear algebra software for the latest generation of processors and exploit low and mixed precision arithmetic to speed up computation and make it more energy-efficient. 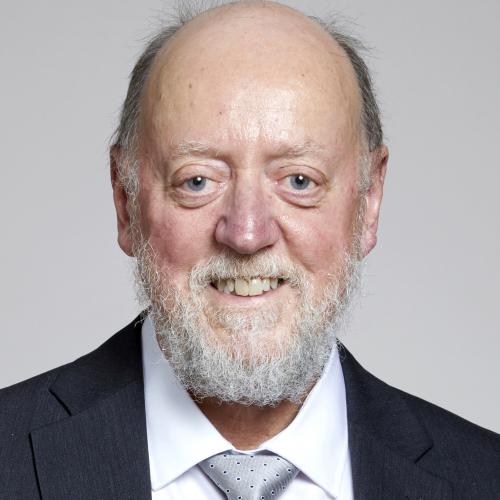 He specializes in numerical algorithms in linear algebra, parallel computing, the use of advanced-computer architectures, programming methodology, and tools for parallel computers. His research includes the development, testing and documentation of high quality mathematical software. He has contributed to the design and implementation of the following open source software packages and systems: EISPACK, LINPACK, the BLAS, LAPACK, ScaLAPACK, Netlib, PVM, MPI, NetSolve, Top500, ATLAS, and PAPI. He has published over 400 articles, papers, reports and technical memoranda and he is coauthor of several books. He was awarded the IEEE Sid Fernbach Award in 2004 for his contributions in the application of high performance computers using innovative approaches; in 2008 he was the recipient of the first IEEE Medal of Excellence in Scalable Computing; in 2010 he was the first recipient of the SIAM Special Interest Group on Supercomputing's award for Career Achievement; in 2011 he was the recipient of the IEEE Charles Babbage Award; in 2013 he was the recipient of the ACM/IEEE Ken Kennedy Award for his leadership in designing and promoting standards for mathematical software used to solve numerical problems common to high performance computing, in 2019 he was awarded the SIAM/ACM Prize in Computational Science and Engineering, and in 2020 he received the IEEE Computer Pioneer Award for leadership in the area of high-performance mathematical software. He is a Fellow of the AAAS, ACM, IEEE, and SIAM and a Foreign Member of the Russian Academy of Sciences, a Foreign Fellow of the British Royal Society, and a Member of the US National Academy of Engineering.