As a Software Engineer at NAG, Edvin's key area is high performance computing. He also works on the NAG Library with emphasis on numerical linear algebra.

Edvin first worked with NAG between 2010 and 2013, as part of a Knowledge Transfer Partnership with the University of Manchester. Long-time NAG collaborator Professor Nick Higham and his team had developed many new algorithms to compute matrix functions. Edvin's role was to convert these algorithms into code for the NAG Library.

After the successful collaboration, Edvin worked with Professor Higham as a post-doctoral research associate, before finally joining NAG in 2015. He is based in our Manchester Office.

Edvin gained a PhD in Numerical Relativity from the University of Cambridge in 2009. His supervisor was Dr John Stewart. This followed a first class honours degree in Mathematics and a "Certificate of Advanced Study in Mathematics" from the same institution. 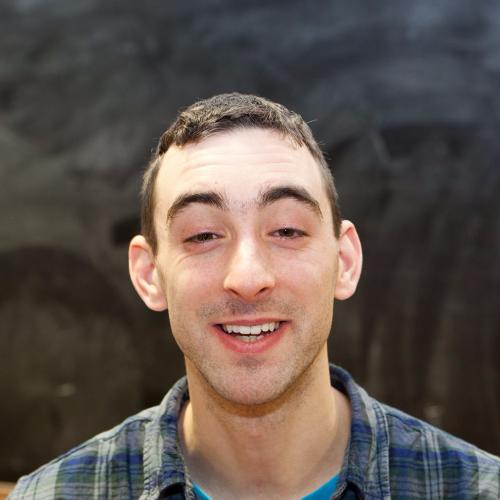 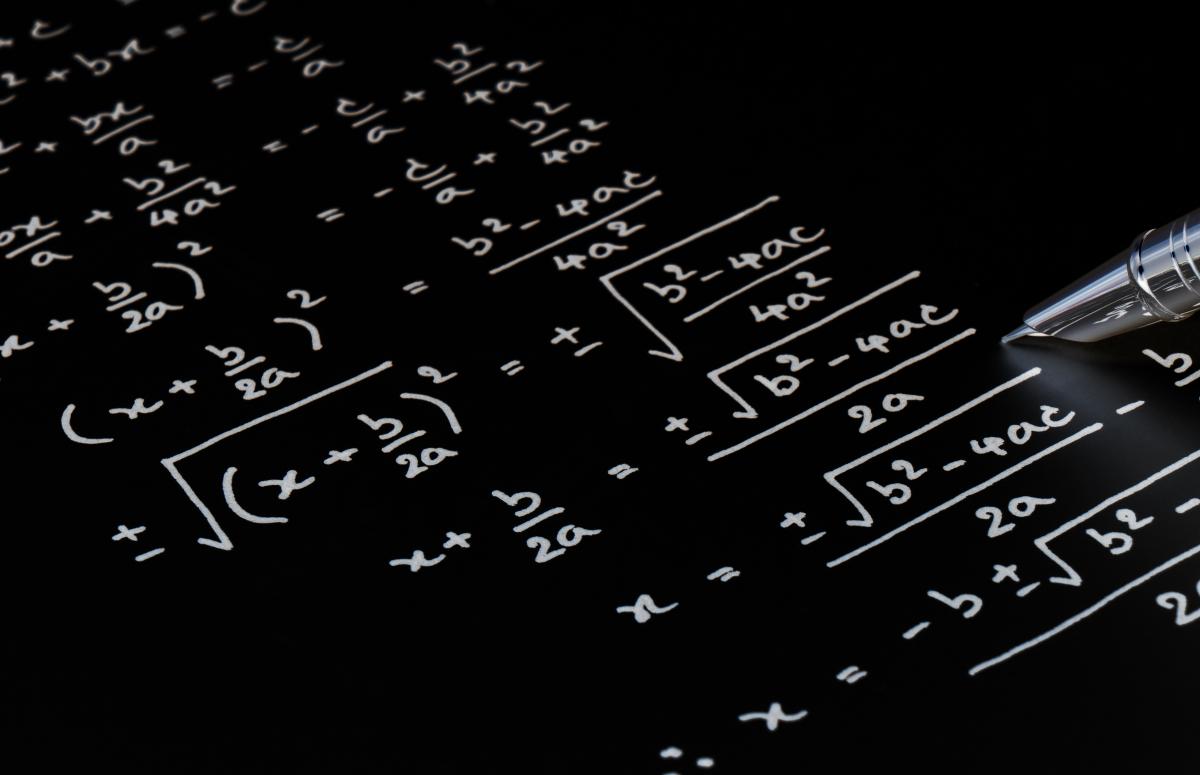 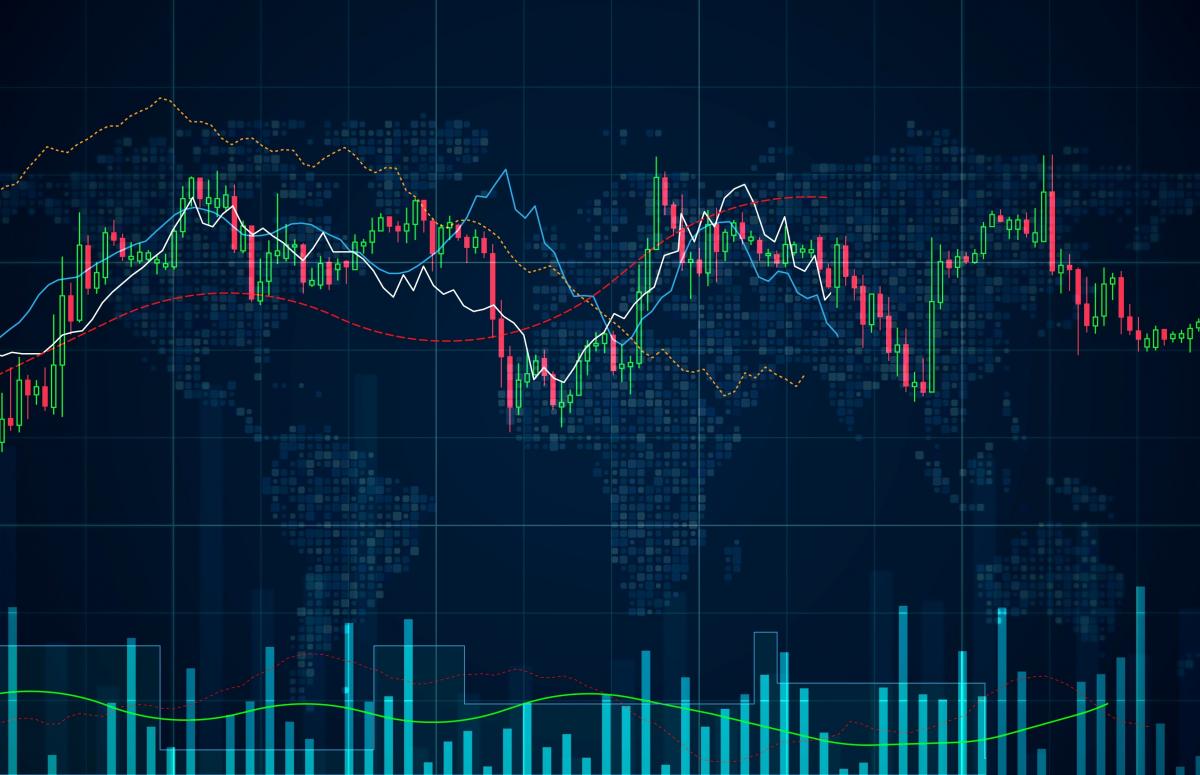 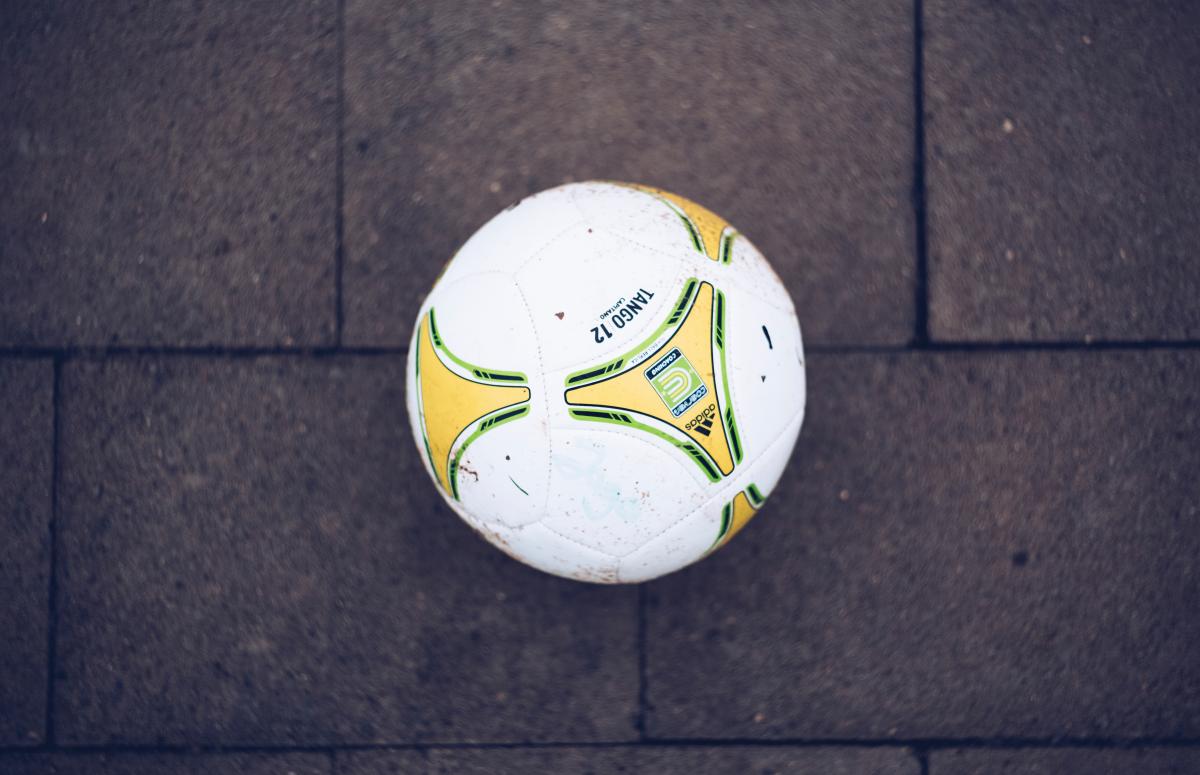