David has worked at NAG since 1998 and has played a key role in the conversion of the NAG documentation base to XML and in the introduction of XSLT and other XML technologies.

David is an editor of the MathML 2, MathML 3 and XML Entity Recommendations. All these standards relate to extensions to HTML and XHTML to better encode mathematical expressions on the web, and in other software.

Outside his work at NAG, David was one of the designers of the LaTeX2e typesetting system and is still a member of its core development team.

David obtained a 1st Class Honours (in 1982) and a PhD (in 1985) in Mathematics from Manchester University. 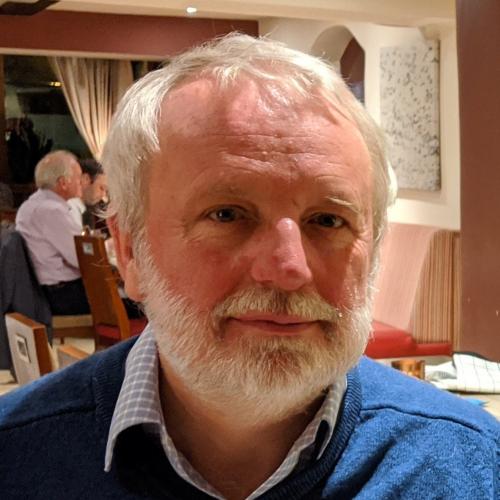 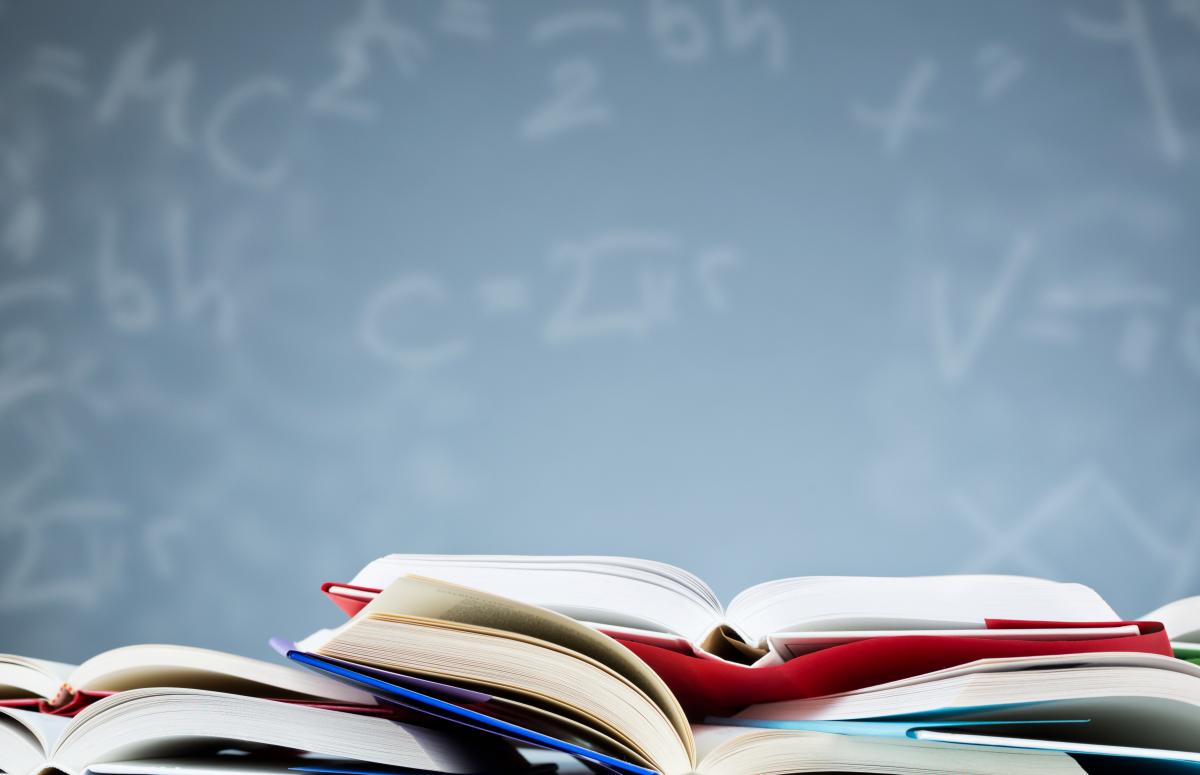 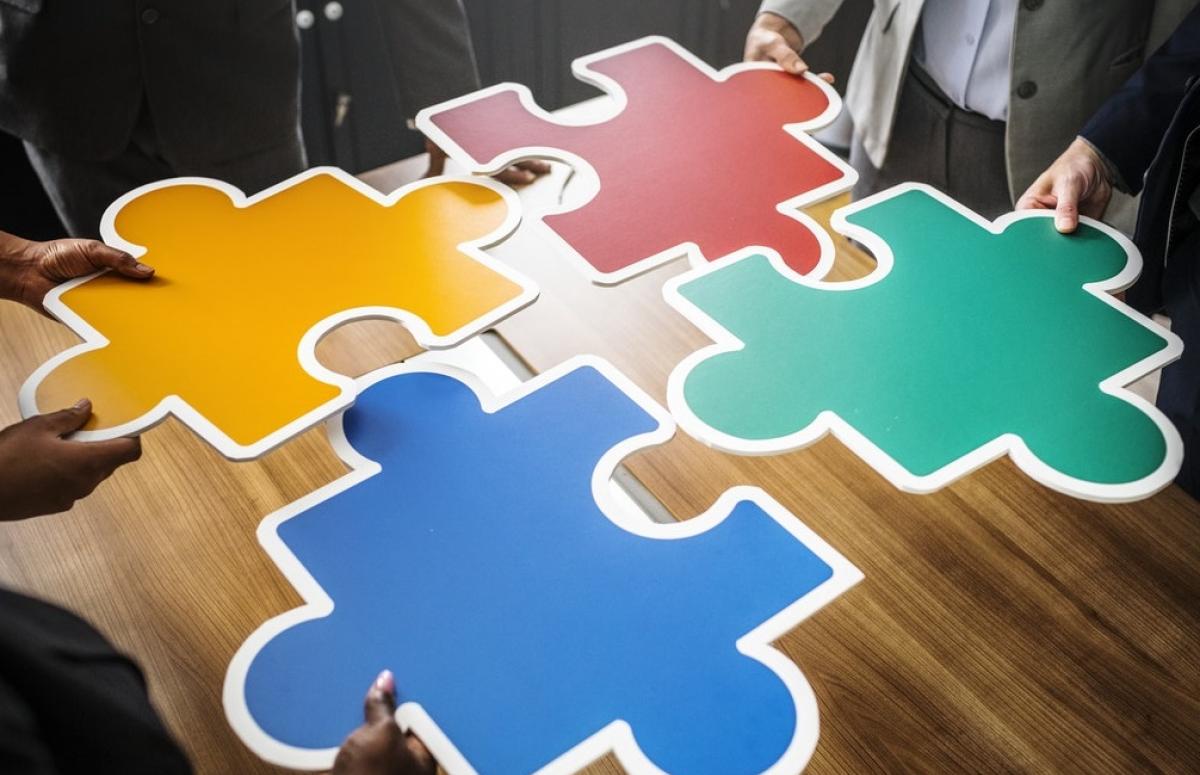 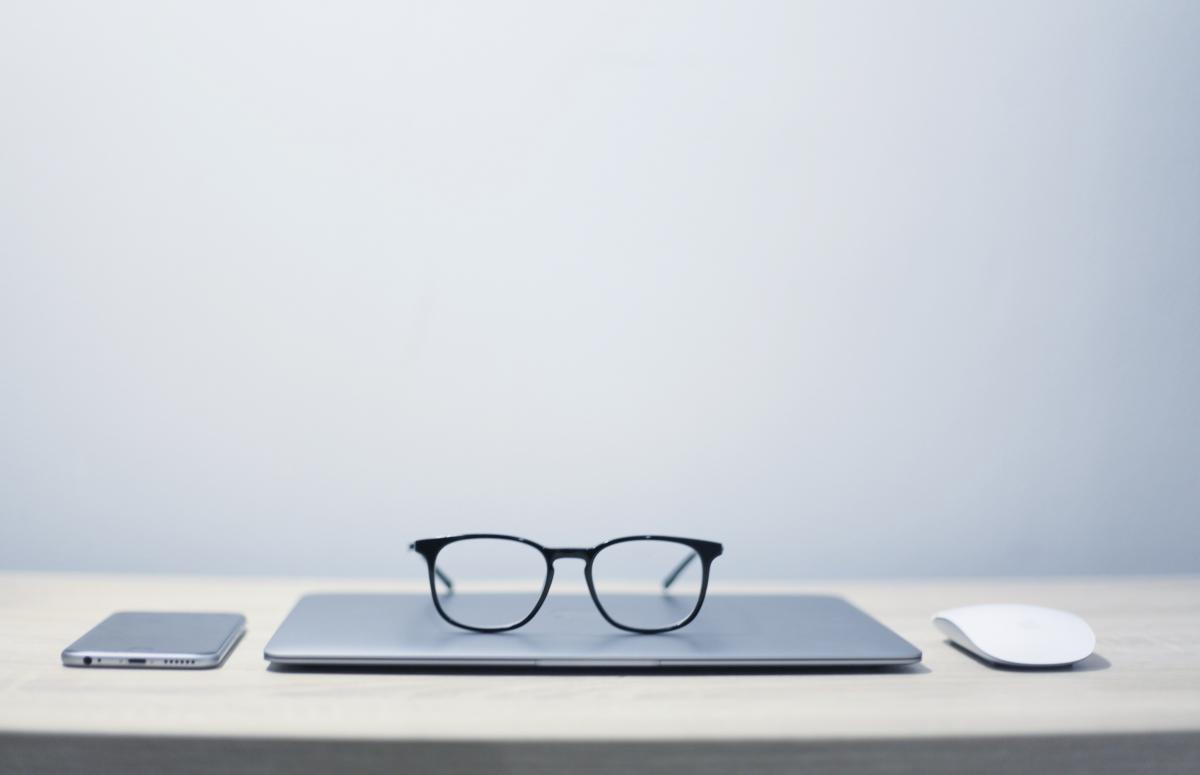