Branden has over 15 years of HPC experience across academia, industry and government, focusing primarily on software optimization and architectural research. He joined NAG in 2018 to add his expertise to NAG’s international HPC consulting practice.

Branden has worked with scientists across many different disciplines to enable them to solve real computational problems at speeds and scales previously out of reach. His background working at the intersection of software and hardware helps him to find the right software optimizations without negatively impacting the maintainability of real-world software projects. Having previously been at a large industrial research center and a U.S. national laboratory, Branden has an extensive history of working with legacy codes and languages, as well as developing new software. He has adapted codes to various accelerator platforms, such as GPUs and Cell Processors, as well as porting to different processors such as ARM and POWER, and supercomputers including IBM BlueGene and Cray XE/XT systems.

In addition to his more applied technical background, Branden has created and delivered training material on several HPC subjects at conferences such as SC and ISCA, as well as more targeted venues such as customer’s private facilities. 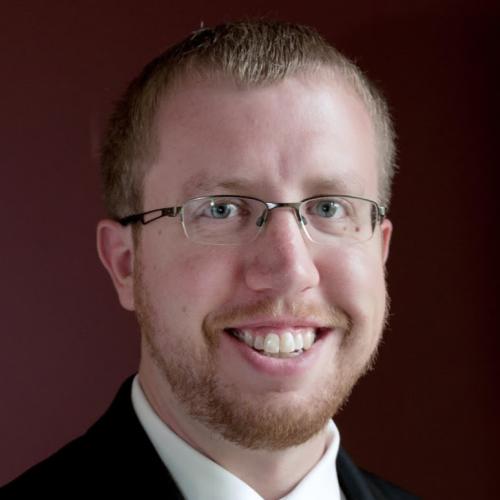 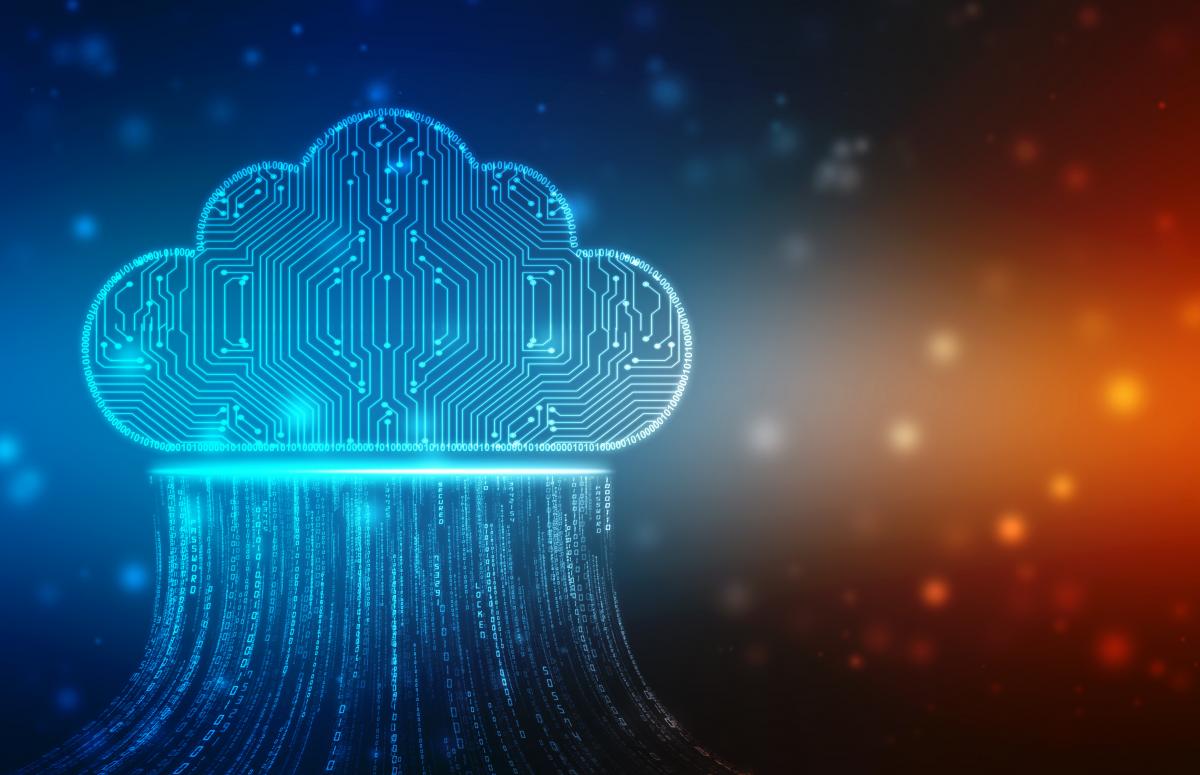 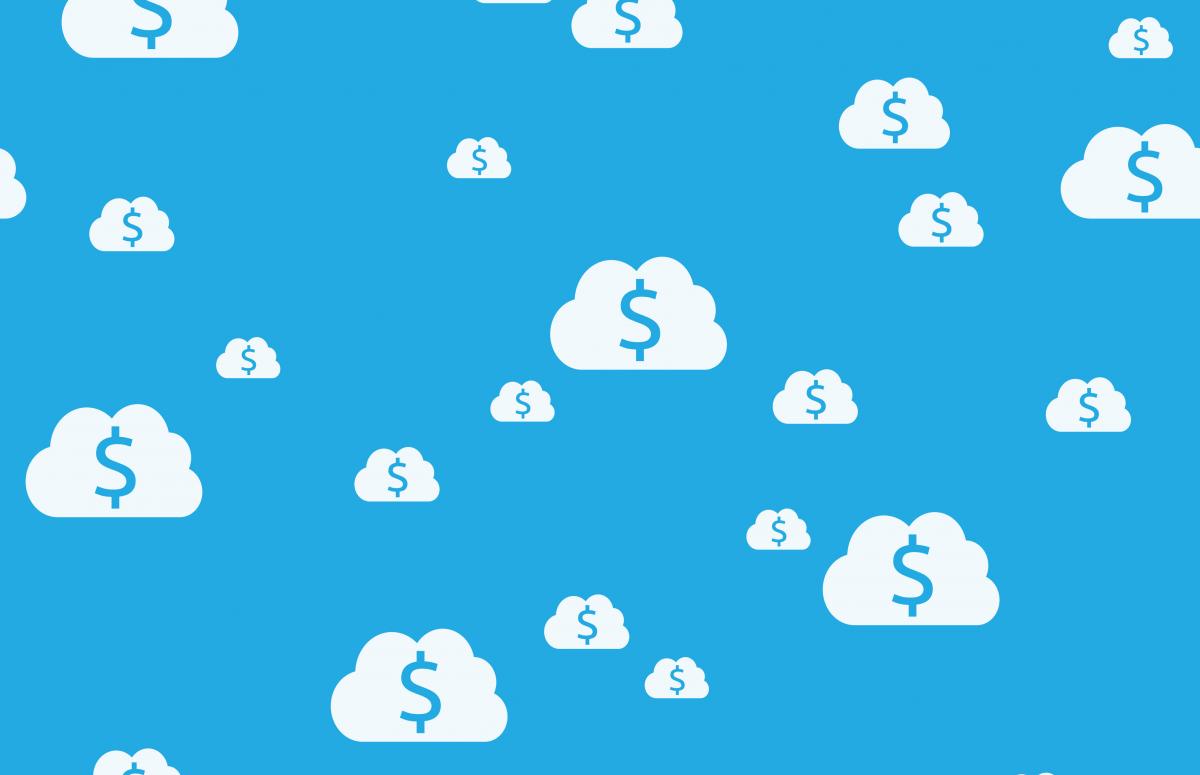