50 years ago - May 13, 1970 - NAG was founded. In today’s NAGnews we celebrate the company, and all those involved, from the Founders, the NAG team, our users, collaborators, and friends. For a small company, we think we make a big impact. Thank you for your support, and here’s to 50 years NAG and beyond! 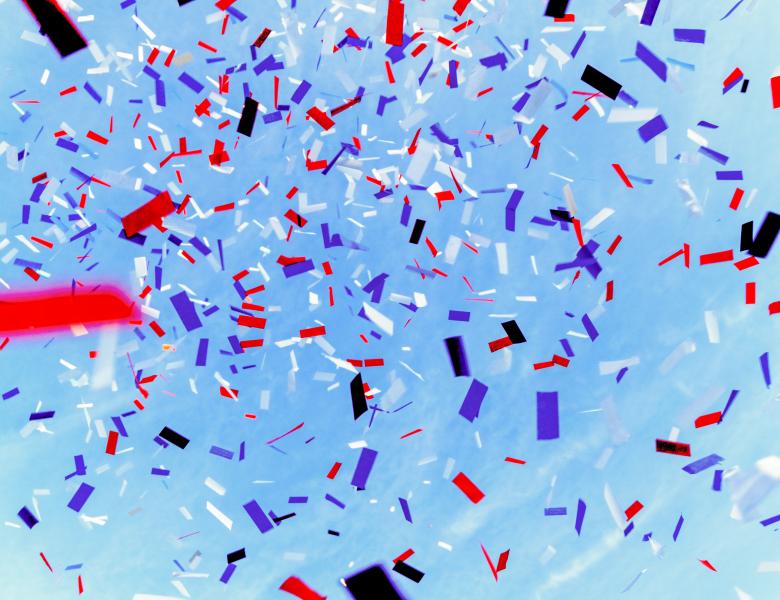 The NAG project began in 1970 with the solid aim of creating a general-purpose algorithm library. It was founded as an inter-University venture pulling on the talents of many mathematicians of the time. In 1971 the first NAG Library was made available. 50 years later the development of the NAG Library and NAG’s commitment to testing and quality remains at the core of NAG’s work.

An important element of the success of the NAG Library has been the many collaborative projects that have resulted in new algorithms being introduced. There are too many to list in this piece (a more extensive list can be found here) – but highlights over NAG’s history have been: Jack Dongarra and team for their work on BLAS and LAPACK; Maurice Cox (NPL) and colleagues for work on Splines (DASL); also at NPL, Philip Gill, Margaret Wright, Walter Murray and Michael Saunders for their work in Optimization; Ian Gladwell and Larry Shampine (SMU) for RKSUITE; Nick Maclaren (Cambridge) for Sorting; (Leeds) for SPRINT. In recent years this has continued with collaborations with Nick Higham (Manchester) for his work on matrix functions and Nearest Correlation Matrices, Coralia Cartis (Oxford) in Optimization, Rebecca Killick (Lancaster) in Statistics and Kathrin Glau (QMUL) in Implied Volatility.

Adapting NAG Library algorithms to cover programming trends continues in parallel with algorithm development. Python is the latest flavour of NAG Library but the Library can be used in C, C++ and Java to name a few. The next Mark of the Library will be available later this year – with each release we see expansion in key areas such as Optimization, Matrix Functions and Statistics. Discover the many ways that NAG algorithms have transformed projects here.

NAG developed the worlds’ first Fortran 90 Compiler in the 1990s, which has continued to evolve through many iterations to today’s NAG Fortran Compiler. Proven to be highly accurate and indispensable for its checking capabilities, the associated NAG Fortran Compiler Test Suite is today used by most of the other Commercial Fortran Compiler writers and like our compiler continues to be developed in line with the Fortran Standard by its original creator, Malcolm Cohen, NAG Principal Technical Consultant. 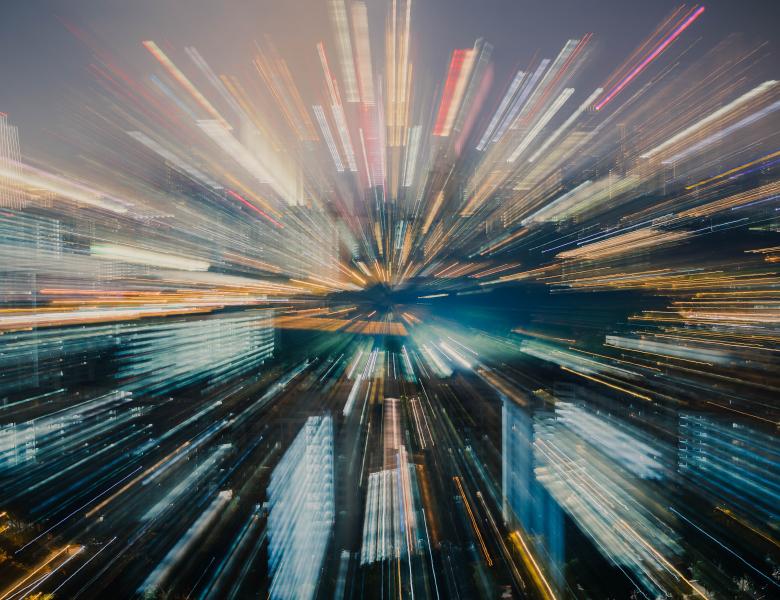 NAG provided Computational Science and Engineering (CSE) services to research users of the UK supercomputer ARCHER (then known as HECToR) for nearly seven years beginning in 2006. Building on that 20 FTE effort NAG’s HPC team has grown in expertise and now supports research scientists at one of the world's largest commercial supercomputers for a major oil & gas company.

Alongside these efforts, NAG’s HPC consulting and services team have provided benchmarking. As each of these customer groups have begun planning and execution of existing workloads to Cloud service providers NAG’s expertise and independence have come into increasing demand with end user organizations, chip manufacturers and Cloud service providers. Beyond HPC applications, many of these same customers have sought NAG’s help in formulating Machine Learning models for entirely new classes of applications.

Where all these activities lead is anyone’s guess in a world turned upside down by a pandemic, but it is clear that NAG’s expertise and independence remain in demand and we continue evolving to help our customers solve some of computing’s most difficult problems.

NAG has collaborated with RWTH Aachen since the early 1990s in the area of Algorithmic Differentiation (AD) initially focussed on Fortran. When NAG collaborator Mike Giles won Risk Quant of the Year for his “Smoking Adjoints” paper, co-authored with Paul Glasserman, NAG together with Uwe Naumann and his team capitalised on the interest from quantitative finance to secure several clients for our AD tool, dco/c++, and related consulting.

Naumann and Du Toit’s early reference paper “Adjoint Patterns in Finance” provides an excellent reference document for quants which together with the constant innovation of our AD tools, including a GPU implementation of dco, has kept NAG at the forefront of AD technologies and consulting. One of NAG’s flagship references is Scotiabank whose CVA team combined cloud computing from Microsoft Azure, NVIDIA GPUs with a broad suite of NAG technology - Algorithmic Differentiation tools dco/c++ & dco/map, the NAG Library including adjoint solvers and in partnership with Xifintiq, Origami for Task Execution on CPU and GPU for on-premise and cloud. 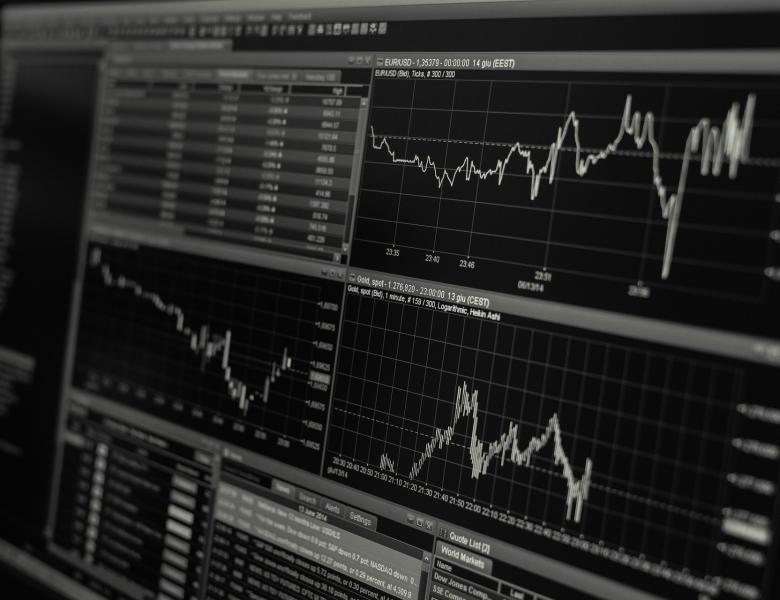 It was a pleasure to present two University of Manchester students with achievement awards on April 29. The winners of the NAG Prize for outstanding performance on the numerical analysis undergraduate study pathway are Kate Ellis and Boyang Han.

Kate and Boyang were presented their awards in an online presentation by NAG’s Craig Lucas and Eleni Vlachopoulou. Following the award-giving Craig and Eleni talked about NAG’s links with Manchester University, what it’s like to work at NAG fresh out of Uni, and how the modules Eleni studied during her degree at Manchester relate directly to the ‘real-world’ projects she now works on at NAG. You can catch the talks here.

We asked Kate and Boyang what they planned to do after graduating.

Kate Ellis - “My degree and this award has boosted my confidence in my ability to start a career as a woman in data science. I intend to gain valuable work experience and travel for a year before moving to London and commencing my career.”

Boyang Han - “I plan to pursue a master degree and a PhD degree in the UK. Probably focusing on Mathematical and Computational Finance.”

Congratulations and well done to you both. We wish you well in your future endeavours.