NAG is currently working in the PDE area. If you're interested in learning more about our work do get in touch info@nag.com. 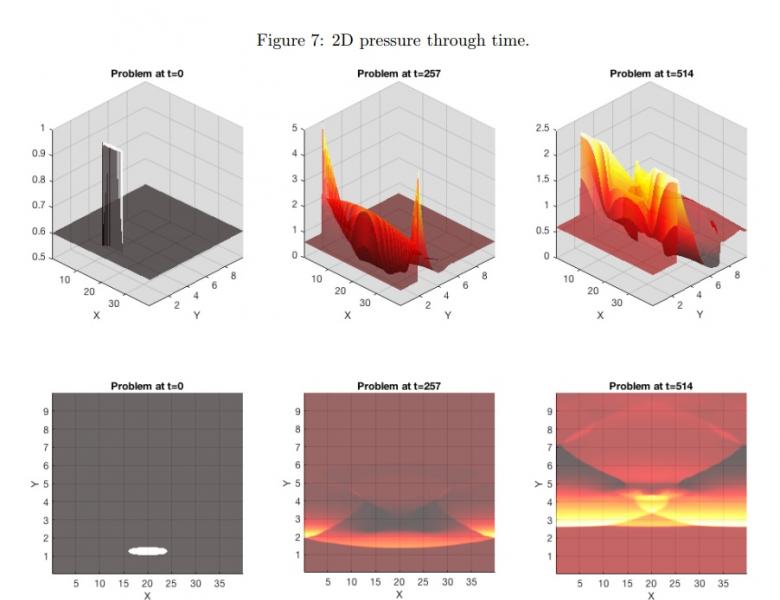 Watch: Modern Modelling Techniques in Convex Optimization and its Applicability to Finance and Beyond

Nowadays there is a wide range of optimization solvers available. However, it is sometimes difficult to choose the best solver for your model to gain all the potential benefits. Convex optimization, particularly Second-order Cone Programming (SOCP) and Quadratically Constrained Quadratic Programming (QCQP), saw a massive increase of interest thanks to robustness and performance. A key issue is to recognize what models can be reformulated and solved this way.

NAG's first webinar of 2020 introduces the background of SOCP and QCQP, and reviews basic and more advanced modelling techniques. These techniques are demonstrated in real-world examples in Portfolio Optimization.

Watch the webinar
TakeAIM: Articulating the Influence of Mathematics

NAG is a judge and sponsor of the TakeAIM awards. The competition is an opportunity for university students to showcase their work on the industrial stage. TakeAIM's goal is to highlight the crucial role mathematics plays in solving real-world problems while rewarding the academic exploration of future innovators who undertake pioneering research.

The award ceremony for the 2019 entries was held in London on 6 February. NAG Honorarium (and TakeAIM judge) David Sayers and colleague David Humphris attended the vibrant event where student entrants and winners were celebrated.

The 2019 TakeAIM Award was presented to two entrants: Sarah Brown, University of Nottingham for her paper, 'Using Maths to Combat Potentially Fatal Asthma Attacks', and Enrico Gavagnin, University of Bath for his work 'A collective human challenge'.

Congratulations Sarah and Enrico, and to all the excellent runners-up. 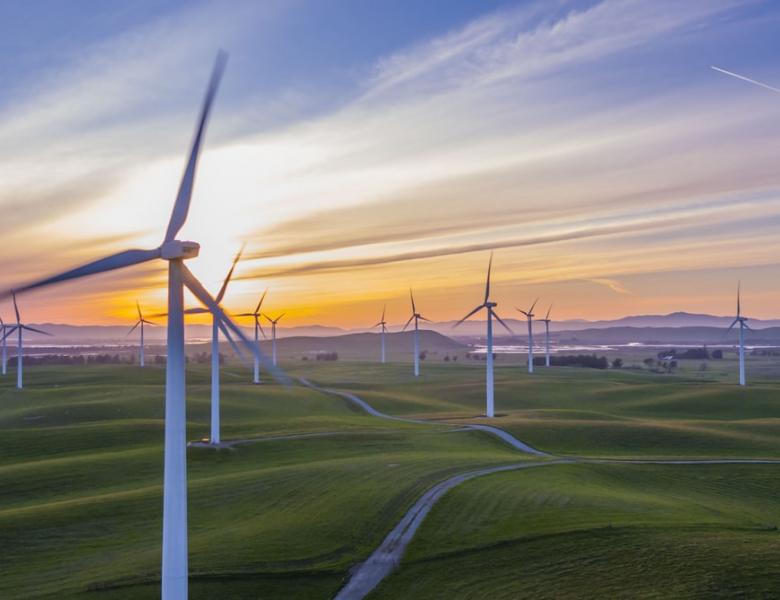 Widely reputed as the world's best checking Compiler, the NAG Fortran Compiler has recently been upgraded with many new features. Since the last NAGnews, the Compiler, Release 7.0, has been implemented for Apple Intel Mac. Download this Compiler here.

In a recent benchmark study, the NAG Fortran Compiler recently came out top with a score of 96% against Intel, Cray, gfortran and Oracle compilers. The results are featured in the December issue of Fortran Forum.

We recommend that users move to the latest NAG Fortran Compiler because of additional functionality (all supported clients are guaranteed technical assistance on the current release and one previous). Users upgrading from a previous release will need a new licence key.

This webinar, presented by the POP project, focuses on tools designed to improve the energy-efficiency of HPC applications using a methodology of dynamic tuning of HPC applications, developed under the H2020 READEX project. The READEX methodology has been designed for exploiting the dynamic behaviour of software. At design time, different runtime situations (RTS) are detected and optimized system configurations are determined. RTSs with the same configuration are grouped into scenarios, forming the tuning model. At runtime, the tuning model is used to switch system configurations dynamically. We will present the MERIC tool, that implements the READEX methodology. It supports manual or binary instrumentation of the analysed applications to simplify the analysis.

In this webinar, presented by the POP project, we will outline some of CompBioMed’s achievements on HPC infrastructure in these fields of computational biomedicine. The consortium’s efforts to broaden the capability of HPC use within the biomedical community will also be discussed. Finally, we will highlight the results of previous interactions between the CompBioMed and POP CoEs and possible avenues for future collaboration.

Learn more and register
Out & About 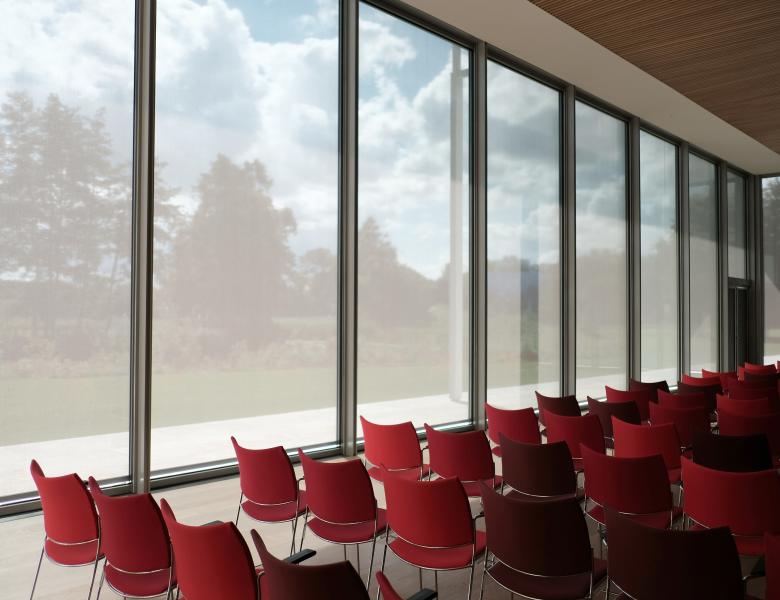 This is the second of a mini-series of blogs on application performance profiling by Phil Tooley, HPC Application Analyst. The aim of the blogs is to give an overview of the process of application profiling for performance optimization. The topics he covers in this series are:

1. Performance profiling concepts: Parallelism, the critical path, and Amdahl's argument.
2. The right tool for the job: Tracing, sampling and instrumenting profilers.
3. Interpreting profiles and diagnosing issues: An example with MPI and I/O. 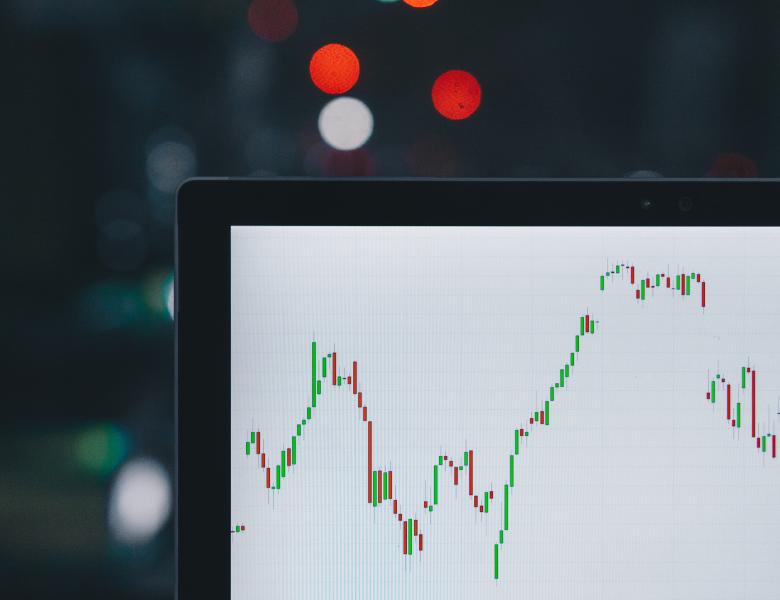