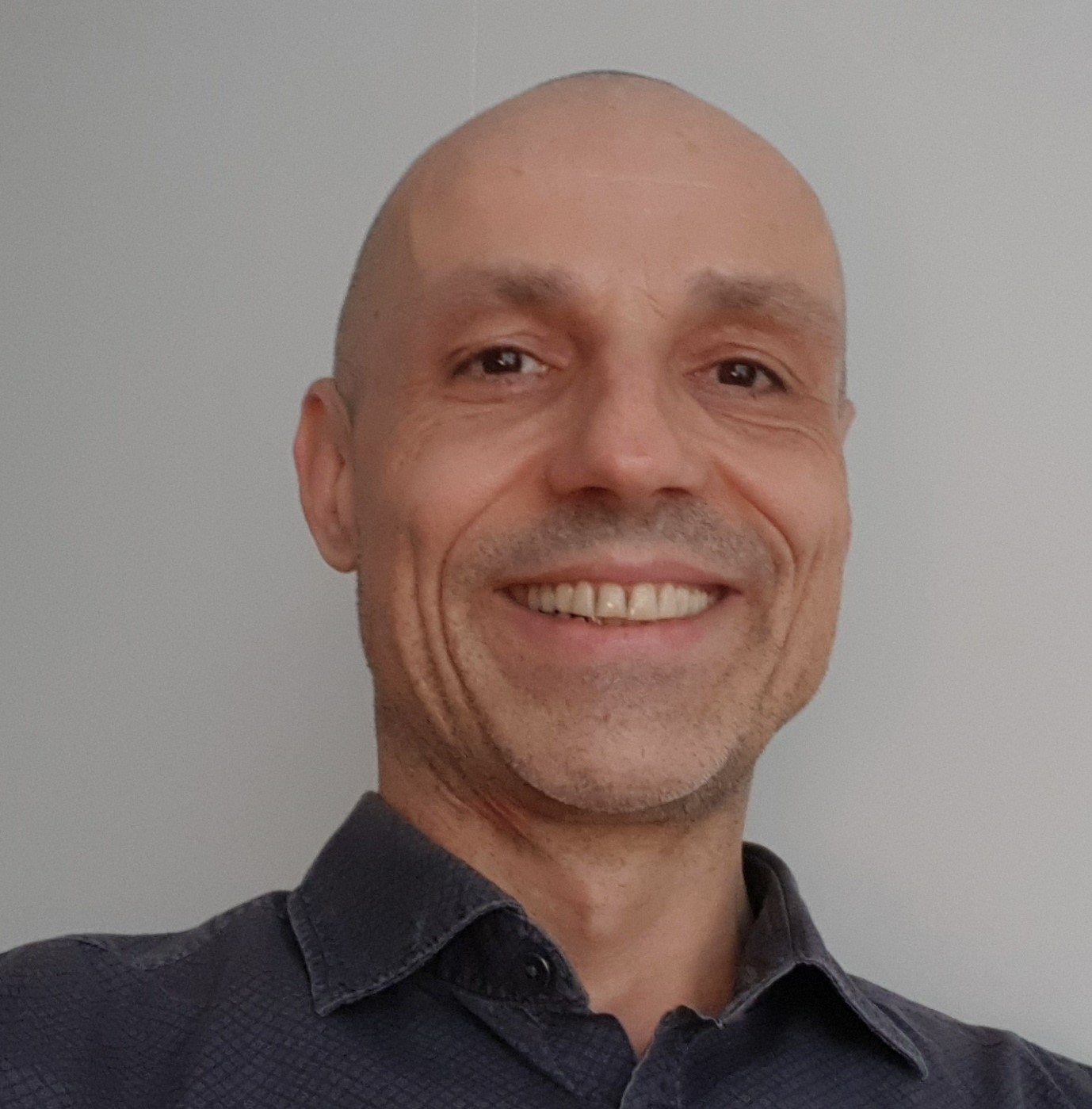 9 May 2022 – Oxford, UK and Aachen, DE – Today, the Numerical Algorithms Group (NAG)  announced the appointment of RWTH Aachen University Professor Uwe Naumann as Principal Scientist. In this role Prof Naumann will help drive the next generation of technical products at NAG through his extensive knowledge of technical and scientific computing and Automatic Differentiation.

As part of the next phase of the collaboration, NAG will fund multiple Research positions and projects in RWTH whilst simultaneously providing a career path for industrial Software Engineering through a NAG technical office in the Aachen/Cologne area. Additionally, NAG will fund a variety of student and educational resources in the fields of Numerical Computation, Machine Learning and Automatic Differentiation, with the goal of training the next generation of data scientists and programmers.

NAG has collaborated closely Prof Naumann’s group at RWTH for over 15 years, in which time the collaboration has brought the industry-leading NAG Automatic Differentiation Suite to market, proving a solid basis for the Centre of Excellence. NAG enjoys close relationships with numerous industry luminaires including ACM Turing Award winner Professor Jack Dongarra of UTK/University of Manchester; Nicholas John Higham FRS, also from University of Manchester; Professors Coralia Cartis and Mike Giles of Oxford University; Dr Rebecca Killick of the University of Lancaster and Professor Philip Gill from the University of California, San Diego.

Adrian Tate, CEO of NAG, said, “NAG is at an exciting point in our evolution, and to help facilitate that change, we are appointing various world-class industry and research experts to help steer a suite of upcoming product innovations. I am delighted that Professor Naumann will become our first Principal Scientist. Through the collaboration we will continue to develop a German Centre of Excellence in Numerical Computing and Machine Learning that will inspire highly skilled computer scientists into NAG, and to expanding our own knowledge and relationships within these critical fields.”

Uwe Naumann said, “the close collaboration with NAG has played an outstanding role in my career so far, providing a unique infrastructure for linking academic research with industrial requirements. I look forward to helping shape the future of NAG as one of the world’s leading providers of numerical methods and software, including corresponding education and consultancy. I am honoured to be provided with this exceptional opportunity.”

Uwe Naumann has been a professor of Computer Science at RWTH Aachen University, Germany, since 2004 and a member of NAG since 2010. He received a Ph.D. in Applied Mathematics from the Technical University Dresden, Germany, in 1999. Post-doctoral appointments brought him to INRIA Sophia-Antipolis, France (1999-2000), the University of Hertfordshire, UK (2000-2002) and Argonne National Laboratory, USA (2002-2004). His research and software development is largely inspired by Algorithmic Differentiation. His areas of interest range from numerical methods and adjoint parameter sensitivity analysis via simulation software engineering including computer program analysis and transformation to combinatorial scientific computing. He is currently serving as the program director of the SIAM Activity Group on Applied and Computational Discrete Algorithms (ACDA).

NAG provides industry-leading numerical software and technical services to banking and finance, energy, engineering, and market research, as well as academic and government institutions. World renowned for the NAG® Library - the most rigorous and robust collection of numerical algorithms available - NAG also offers Automatic Differentiation, Machine Learning, and Mathematical Optimization products, as well as world-class technical consultancy across HPC and Cloud HPC, code porting and optimisation, and other areas of numerical computing. Founded more than 50 years ago from a multi-university venture, NAG is headquartered in Oxford, UK with offices in the UK, US, EU and Asia. For more information, visit nag.com/aboutus.