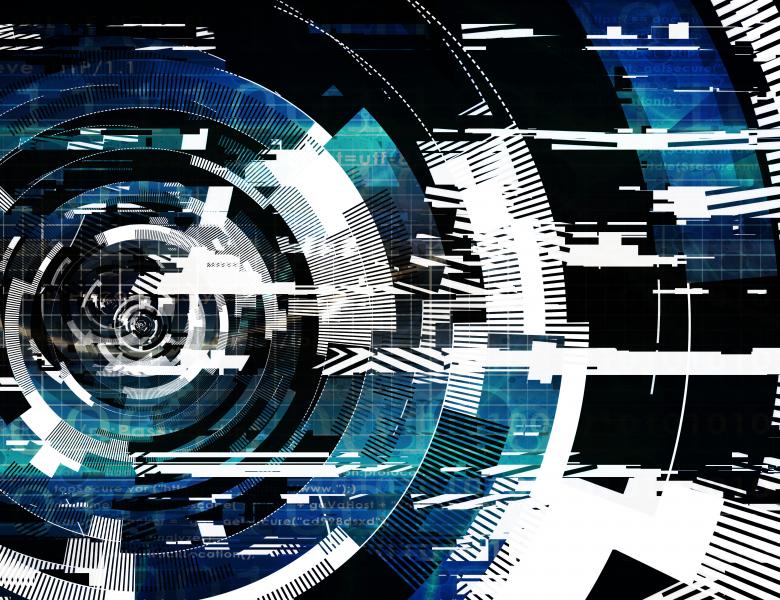 At Release 7.0 the NAG Fortran Compiler offers complete coverage of Fortran 2003, most of Fortran 2008 - including coarrays and submodules - and significant features from Fortran 2018. The Compiler has been ported to many platforms during its history, and is validated by a world-class test suite, developed at NAG. It is engineered for correctness, portability, robustness, and generated code performance. Independent evaluations regularly score it highest for its standard-checking and error detection features[1].

Development of the NAG Fortran Compiler is led by Malcolm Cohen, Project Editor of the ISO/IEC Fortran language standard since Fortran 2008. Speaking of the Apple Silicon Macs implementation he said,

“We are pleased to be able to promote the use of standard Fortran on Apple and look forward to further developments in the near future.” 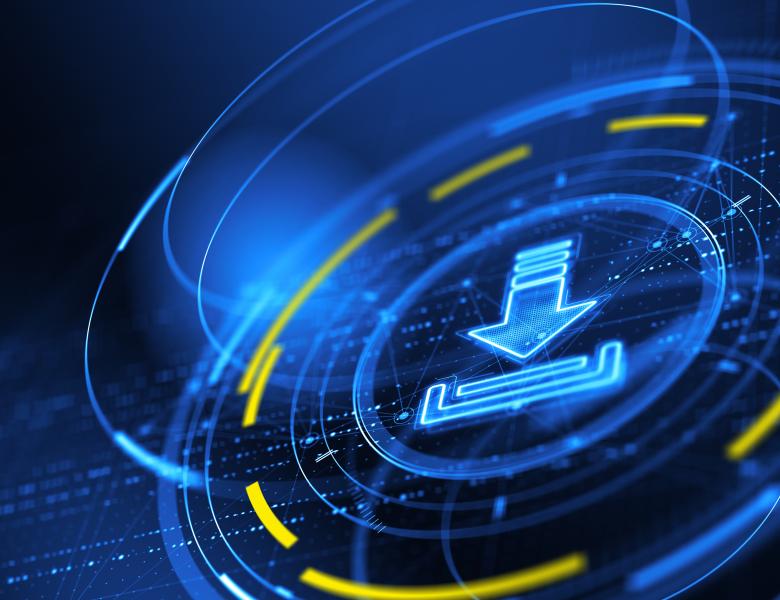