The NAG project began in 1970 with the solid aim of creating a general-purpose algorithm library. It was founded as an inter-University venture pulling on the talents of many mathematicians of the time. In 1971 the first NAG Library was made available. 50 years later the development of the NAG Library and NAG’s commitment to testing and quality remains at the core of NAG’s work.

An important element of the success of the NAG Library has been the many collaborative projects that have resulted in new algorithms being introduced. There are too many to list in this piece (a more extensive list can be found here) – but highlights over NAG’s history have been: Jack Dongarra and team for their work on BLAS and LAPACK; Maurice Cox (NPL) and colleagues for work on Splines (DASL); also at NPL, Philip Gill, Margaret Wright, Walter Murray and Michael Saunders for their work in Optimization; Ian Gladwell and Larry Shampine (SMU) for RKSUITE; Nick Maclaren (Cambridge) for Sorting; (Leeds) for SPRINT. In recent years this has continued with collaborations with Nick Higham (Manchester) for his work on matrix functions and Nearest Correlation Matrices, Coralia Cartis (Oxford) in Optimization, Rebecca Killick (Lancaster) in Statistics and Kathrin Glau (QMUL) in Implied Volatility.

Adapting NAG Library algorithms to cover programming trends continues in parallel with algorithm development. Python is the latest flavour of NAG Library but the Library can be used in C, C++ and Java to name a few. The next Mark of the Library will be available later this year – with each release we see expansion in key areas such as Optimization, Matrix Functions and Statistics. Discover the many ways that NAG algorithms have transformed projects here. 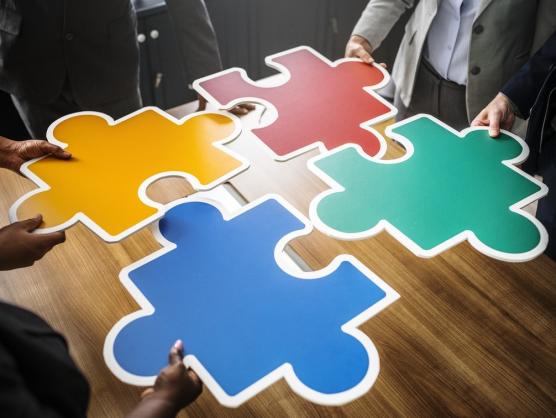