NAG has collaborated with RWTH Aachen since the early 1990s in the area of Algorithmic Differentiation (AD) initially focussed on Fortran. When NAG collaborator Mike Giles won Risk Quant of the Year for his “Smoking Adjoints” paper, co-authored with Paul Glasserman, NAG together with Uwe Naumann and his team capitalised on the interest from quantitative finance to secure several clients for our AD tool, dco/c++, and related consulting.

Naumann and Du Toit’s early reference paper “Adjoint Patterns in Finance” provides an excellent reference document for quants which together with the constant innovation of our AD tools, including a GPU implementation of dco, has kept NAG at the forefront of AD technologies and consulting. One of NAG’s flagship references is Scotiabank whose CVA team combined cloud computing from Microsoft Azure, NVIDIA GPUs with a broad suite of NAG technology - Algorithmic Differentiation tools dco/c++ & dco/map, the NAG Library including adjoint solvers and in partnership with Xifintiq, Origami for Task Execution on CPU and GPU for on-premise and cloud. 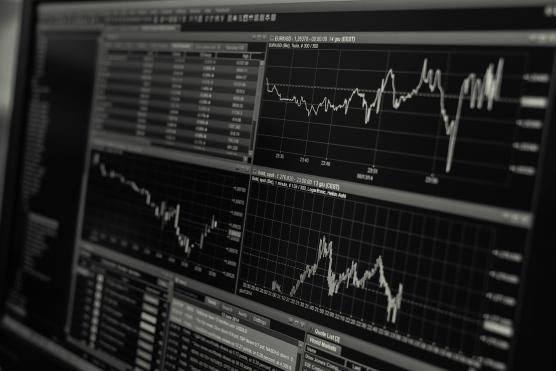