Skip to main content
Who We Are and What We Do
Numerical, Technical and HPC Solution Experts

NAG provides expertise in numerical engineering, by delivering high-quality computational software, consulting services and high performance computing services. For over four decades NAG have collaborated with world-leading experts to create powerful, reliable and flexible software which is relied on by tens of thousands of individual users, as well as numerous independent software vendors. As a not-for-profit company, NAG reinvests surpluses into the research and development of its products, services, staff and its collaborations. 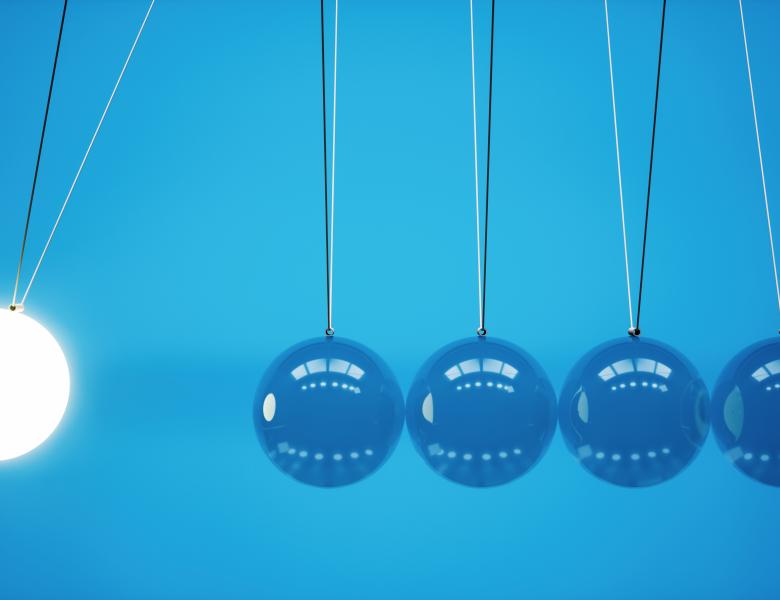 How NAG Was Formed

NAG was founded in 1970 as an inter-University collaborative venture combining the talents of many globally renowned mathematicians. In 1971 NAG developed the first mathematical software library - the NAG Library, which, over the next four decades, has evolved to become the largest commercially available collection of high quality mathematical and statistical algorithms. NAG's commitment to testing and quality remains steadfast. Alongside the Library, NAG develops the NAG Compiler. NAG's products are expertly and directly supported by NAG's technical team.

Universities with other types of computers became interested in the activity, and various machine-range implementations were initiated from Mark 2 of the Library onwards. Hence, the early aims of NAG could be summarised as follows:

Learn More About What We Do
Services

NAG has offices in Oxford, Manchester, Chicago and Tokyo. We also have experts located in France and Germany, plus a network of global distributors. Talk to us about your requirements.

The breadth and depth of expertise within NAG's technical team of mathematicians and computer scientists is used to provide HPC support to supercomputing centres around the world. NAG HPC Services provides procurement advice, consulting services and people with expert computational science engineering skills either onsite at client premises or supports users from NAG offices.

NAG's ethos is, collaborative, consultative, consensus-based, principled and transparent. It was founded on collaboration and continues to do so with expert individuals and organizations from industry and academia all over the world.

NAG Numerical Services help organizations find and implement the optimum numerical computation solutions from teaching the best ways to solve complex problems or verifying that older applications remain valid and optimal for the latest processors and platforms. NAG can be used to provide bespoke training courses and works with teams at organizations to impart skills and techniques that will help solve your numerical problems.

Application and software organizations embed NAG software and services when demand dictates the need for analytical techniques such as modelling, forecasting, optimization and data mining via the NAG Partnership Program. 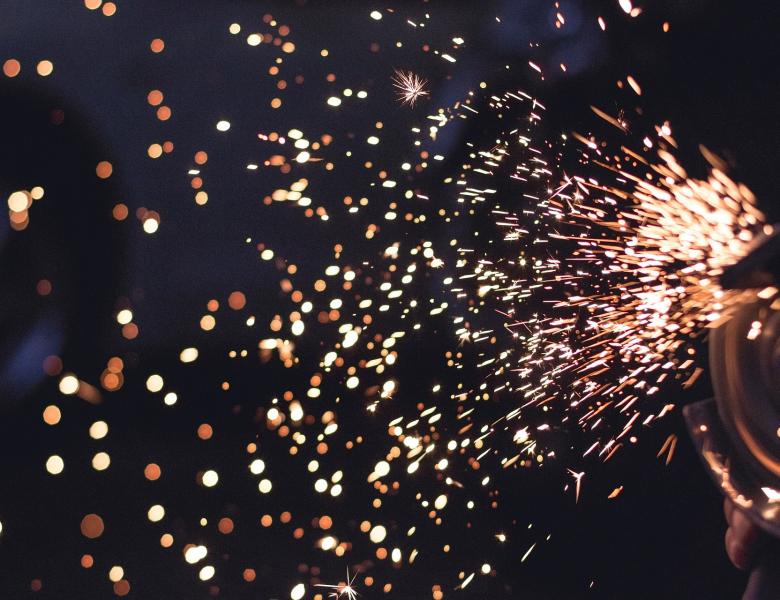