Team Sonnenwagen is a group of students from the Aachen Universities. They participated in the ‘World Solar Challenge’ (WSC) for the first time in 2017. The WSC is considered the most important race for solar-car teams on the international circuit. 40 teams from five continents compete against each other, all trying to complete a gruelling 3022 km stretch through the Australian outback – all the way from Darwin to Adelaide. The 2019 WSC sees the team bring an additional car to the race in the ‘Challenger’ class of vehicles, in their quest to capture a Top 3 podium finish. A very intensive development period is currently underway in the hope of the team achieving their mission. 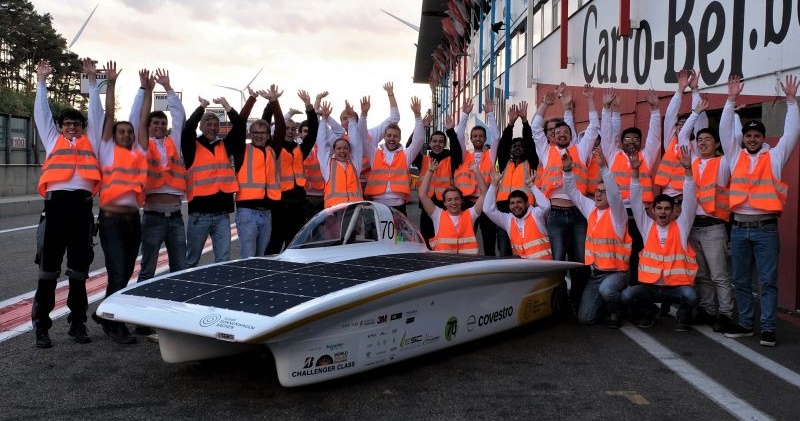 Of course, the aerodynamics of the team’s cars are of paramount importance, and as such, this area has been put under a strict process. In early 2018, the team began a concept study. To validate the CFD (computational fluid dynamics) simulations, wind tunnel tests were conducted on the older car. After a nerve-wracking decision phase involving the concepts, a parameter study was initiated based on the validated simulation model. Various parameters, including for instance the radii of the edge fillets, or the angle of the trailing edge were observed in isolation. This allowed the team to perform the optimization step-by-step.

An adjoint solver based on NAG’s dco/c++ software tool was a pivotal part in this phase. dco/c++ also calculated the surface sensitivity of the geometry to the fluid flow solution, ultimately becoming an optimization problem (in this case, a minimization problem for air resistance). The sensitivities could be used to do an automated optimization of the geometry, thus giving the engineers qualitative information: Visualization could very easily show how the surface had to be altered in order to obtain a reduction in aerodynamic resistance. The use of dco/c++ was of major benefit to Team Sonnenwagen.

In the hardware department, Team Sonnenwagen employed a Rack-Server with 256 GB RAM. Through the use of a filetape function and a RAID 0 of 8 SSDs, another 2 TB of fast-writing memory was made available. In terms of processors, the server is equipped with 2x6 cores, with a clock speed of 2.66 GHz. With this configuration, the adjoint simulation can handle up to 16 million mesh cells. 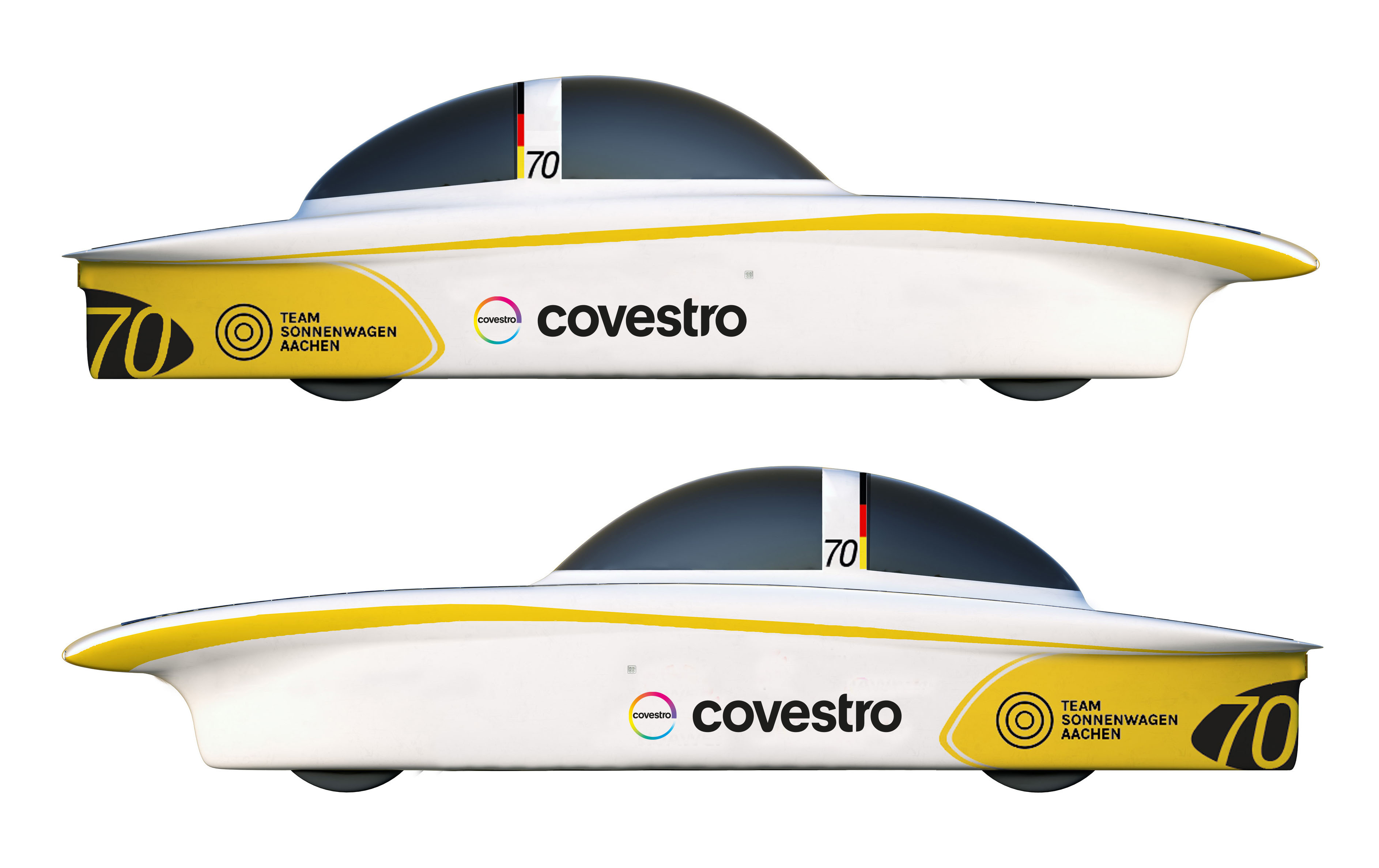 The new approaches and solution ideas that use of dco/c++ brings to Team Sonnenwagen’s design process are very exciting. New suggestions for the cars aerodynamics that would otherwise have gone unnoticed were detected and implemented. At the same time, many optimization results could be confirmed later by the adjoint calculations.

Adjoint calculations are a useful supplement to classical parameter studies. However, it should be noted that adjoint solutions exclusively represent a local sensitivity of the surface. Large geometric changes still have to be optimized with a parameter study. In addition, the students work with clearly defined boundary conditions, such as the size of the driver. These are not stored in the adjoint solutions as ancillary conditions. Consequently, dco/c++ is better suited for problems that allow more design freedom.