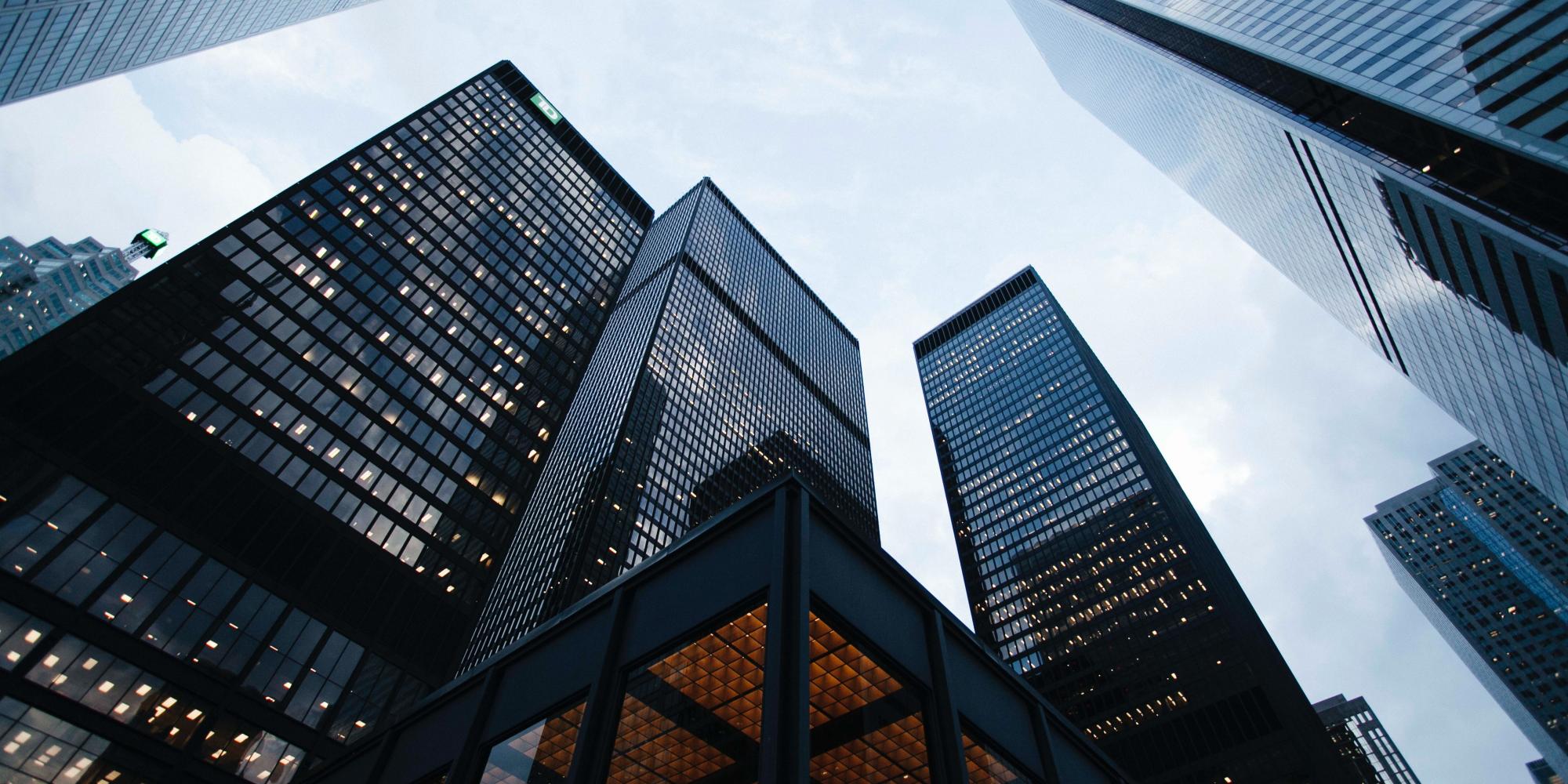 To help the numerical solution of PDEs, the NAG Library features a Chapter of specific PDE algorithms. If this is a key area of your work, you'll want to keep up-to-date with NAG's discovery work in this area. Like to know more? Do get in touch. 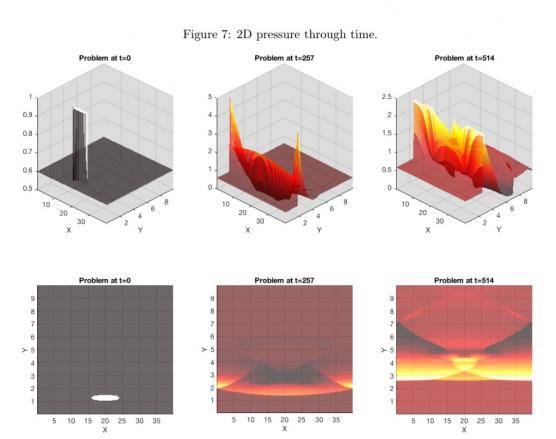