NAG and AMD have together produced a core numerical library optimized for existing and upcoming AMD processors including the AMD Opteron™ and AMD Athlon™ 64 processors. The release of the AMD Core Math Library (ACML) was announced on 1 July 2003.

ACML initially incorporates BLAS, LAPACK and FFT routines, which can be used by a wide range of software developers to obtain excellent performance from their applications running on AMD platforms.

NAG and AMD will continue to maintain and develop ACML so software developers will be able to rely on the proven accuracy, robustness and reliability of the library to give them the correct answers - quickly and efficiently. 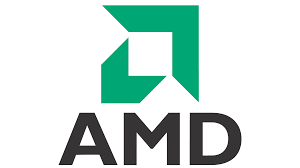