After obtaining his Maths degree at the University of Oxford, Ian moved to the University of Manchester as a lecturer within the Mathematics department, and obtained his Masters and PhD in 1970, and became a member of the Numerical Analysis Group, helping to make Manchester a major player within numerical analysis at this time.

During this time, the University of Manchester became one of the co-founders of The Numerical Algorithms Group, and Ian played a big part in the creation of the NAG® Library, being personally involved in the Ordinary Differential Equations chapter. NAG is proud to have Ian as a long-term member of the organisation.

Ian spent his later years at the Southern Methodist University in Dallas.  Ian also served as editor-in-chief for the ACM Transactions on Mathematical Software, considered the de facto journal for publications on mathematical software. 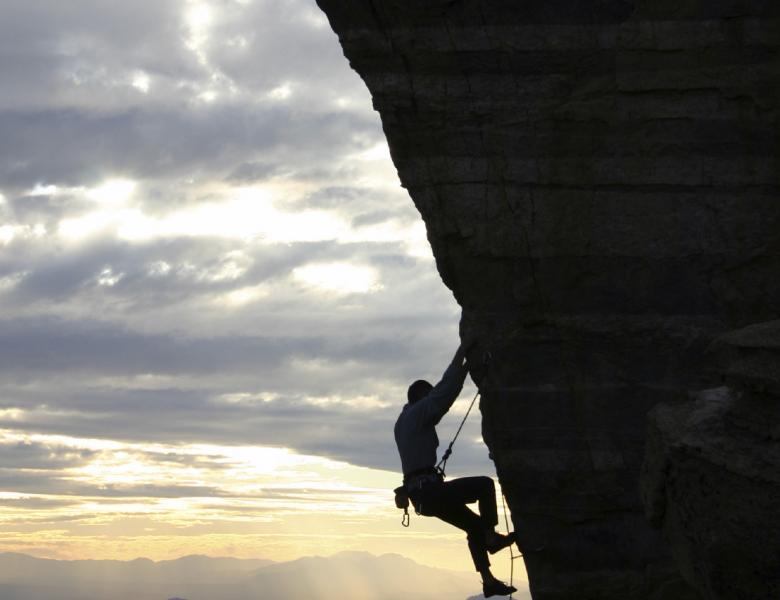 Mick joined NAG in 1984 after finishing his MSc in Numerical Analysis and Programing at Dundee University, initially working in the NAG Library development team. Mick was seconded to NAG Inc, based in Lisle, Illinois, twice in his early NAG career, ably assisting the early days of NAG’s USA operations. Mick held a variety of responsibilities and positions during his 36 years at NAG which culminated in the position of Vice President of Development from 2008 through to his retirement in 2020. Mick could turn his hand to just about any technical task asked of him and he was very much valued by his colleagues for his helpful attitude and approachable manner.

Shah’s principal role at NAG during his nearly 40 years’ service with the company was the development of the NAG C Library from its inception. After the Mark 1 release, Shah continued to be the C Library supremo, and despite his quiet and unassuming manner he continued to keep everyone else under control for many years until his retirement including adding much of the new content. The NAG C Library is probably the most widely used variant of the NAG Library, and Shah’s influence on the software will always remain pivotal. Shah’s presence at NAG bought vision, humility, and integrity. He was a well-liked and respected colleague whose contribution to NAG and the NAG Library is remembered and much appreciated.

Mike joined NAG in 1977, initially working as a programmer followed by promotions to Group Leader in 1987, Quality Assurance Manager in 1997, Divisional Manager in 1998 and Computing and Communications Group Leader in 2005 before leaving NAG in 2013. During his 35 years at NAG, Mike worked quietly behind the scenes, ensuring that all the systems NAG customers relied upon were of the highest possible quality and reliability. He was warmly regarded by his colleagues for his knowledge and helpfulness. In the days before automated building and testing tools, Mike made sure that new code developed for the NAG Library was forced to comply to exacting standards helping to cement NAG’s goal of achieving quality first.

Susan fulfilled many roles at NAG during her 25 years of employment, but namely as Chief Operations Officer and Group Financial Controller from January 2003 to March 2015. Before these roles, Susan served as Company Services Divisional Manager and Finance Manager. During her tenure, she brought the company from a deficit to a positive balance sheet with solid reserves. Susan had a clear vision, a sense of fairness, listened to others and had a wide-ranging understanding of NAG's business needs. She initiated many positive improvements for staff in her final 10 years, including leading the NAG ‘Investors in People’ team to achieve its highest ‘Gold’ accreditation. She was an outstanding COO and leader of NAG Oxford until she retired in March 2015.

Brian’s relationship with NAG began when Brian Ford, NAG Founder Director, visited the Argonne National Laboratory in June 1971 where Brian was working. Many shared activities followed including a sabbatical at NAG Oxford in 1976, being a member of the Technical Policy Committee for 28 years and establishing NAG Inc with his wife Carol in 1978. Brian’s profound knowledge and experience in many areas of scientific computing made him an ideal contributor to many collaborative projects including helping on numerous occasions with product development and making algorithm contributions to the NAG Library. He was a member of the NAG Council from 1998 and then continued as a member of the Board of Directors from 2006 and then Chair of NAG from 2013-2014. He remains an active and highly valued member to this day having been involved with NAG for 45 years.

As a Principal Technical Consultant at NAG, David contributed to the NAG Numerical Library effort by being involved in research, support, programming and implementation issues. He also assisted sales colleagues at client meetings and delivered courses on the use of the NAG from within Excel and MATLAB®. David worked at NAG for nearly 40 years and was part of the inception of NAG by developing the ODE (Ordinary Differential Equations) routines as part of Manchester University's contribution to the initial NAG project whilst at University. David gained a PhD in Numerical Solution of Elliptic Partial Differential Equations, an MSc in Mathematics and Computing and a first-class honours in Mathematics at the University of Manchester.

Peter joined the NAG Management Committee in 1977, and served until 2004, providing wise counsel to Brian and to the first three Chairs of the NAG Council. As NAG moved into North America, Peter served as NAG Council's member on the NAG Inc. Board. He was an active member of the NAG Technical Policy Committee for over 25 years, bringing both Numerical Analysis and Software Systems/Management expertise to this role. Since formally retiring from the NAG Council and moving to Scotland he has continued to take significant interest in NAG, and has contributed considered views to the discussion of the NAG articles.

Sven began his career at NAG in September 1982 and has contributed to the company in many different roles during that time: Company Secretary, Divisional Manager, author of many routines, role model (especially in error reporting and analysis) and mentor to many. As well as Sven's enormous and valuable internal work, he has been a major face of NAG to the technical Numerical Analysis community. His many lectures on error analysis convinced countless people that NAG had a serious academic mission. Above all, his work in the Level 2 and Level 3 BLAS, and the work of the BLAST Forum, has given him, and NAG, an enduring legacy throughout numerical computing. He was Principal Investigator for NAG on the LAPACK and ScaLAPACK projects, which have contributed to the world of Numerical Analysis as well as key routines for the NAG Library.

Jeremy joined NAG in 1975 and worked on most areas of the NAG Library. He is known for his work on linear algebra in the form of fundamental contributions to the BLAS and LAPACK packages. He made a considerable impact on the NAG Library in the areas of Fast Fourier Transforms, data fitting and random number generation. Jeremy was a very much respected manager of the Numerical Libraries Division and is remembered for his wisdom and attention to detail. It is a mark of his influence that, for years after ill-health forced him to retire, people asked, and continue to ask, in all kinds of situations, "What would Jeremy have done?"

Steve was NAG's first full-time employee, joining NAG in 1971. Over the years Steve held a number of technical, administrative and managerial roles, as NAG developed into a world leader in its field. These roles included responsibility for a variety of company activities, including many internal projects and various external collaborative activities, e.g. leading international software projects in the USA and Europe. His main technical interests and contributions were in the area of numerical software engineering, portability in particular, and this work was recognized in the award of a D.Phil. by Oxford University in 1982. Steve formally retired from the position of Chief Operating Officer of NAG Ltd in June 2007.

Learn more about NAG
We noticed you are visiting from Japan