CVA in the Cloud

NAG has developed, in collaboration with Xi-FINTIQ, a CVA demonstration code to show how the NAG Library and NAG Algorithmic Differentiation (AD) tool dco/c++ combined with Origami – a Grid/Cloud Task Execution Framework available through NAG – can work together to solve large scale CVA computations.

Origami is a lightweight task execution framework. Users combine tasks into a task graph that Origami can execute on an ad-hoc cluster of workstations, on a dedicated in-house grid, on production cloud, or on a hybrid of all these. Origami handles all data transfers.

In our CVA demonstrator the trades in netting sets are valued in batches. CVA is calculated per netting set by running the code forward as normal. The graph is then reserved and the dco/c++ adjoint version of each task is run to calculate sensitivities with respect to market instruments. The resulting graph has a large number of tasks with non-trivial dependencies which Origami automatically processes and executes.

Before running in the cloud we profiled our demonstrator and identified two main opportunities for performance improvements:

Earlier versions of our CVA demonstrator relied on writing intermediate results (e.g. the outputs from the intermediate tasks in the graph) out to disk. Because this can introduce a large performance penalty, we modified the demonstrator to maintain these results in memory instead.

The original version of the CVA demonstrator spent approximately 25% of its runtime calculating the adjoint of the NAG Library linear regression routine (g02daf). We therefore wrote a symbolic adjoint to improve the performance of the AD tasks: 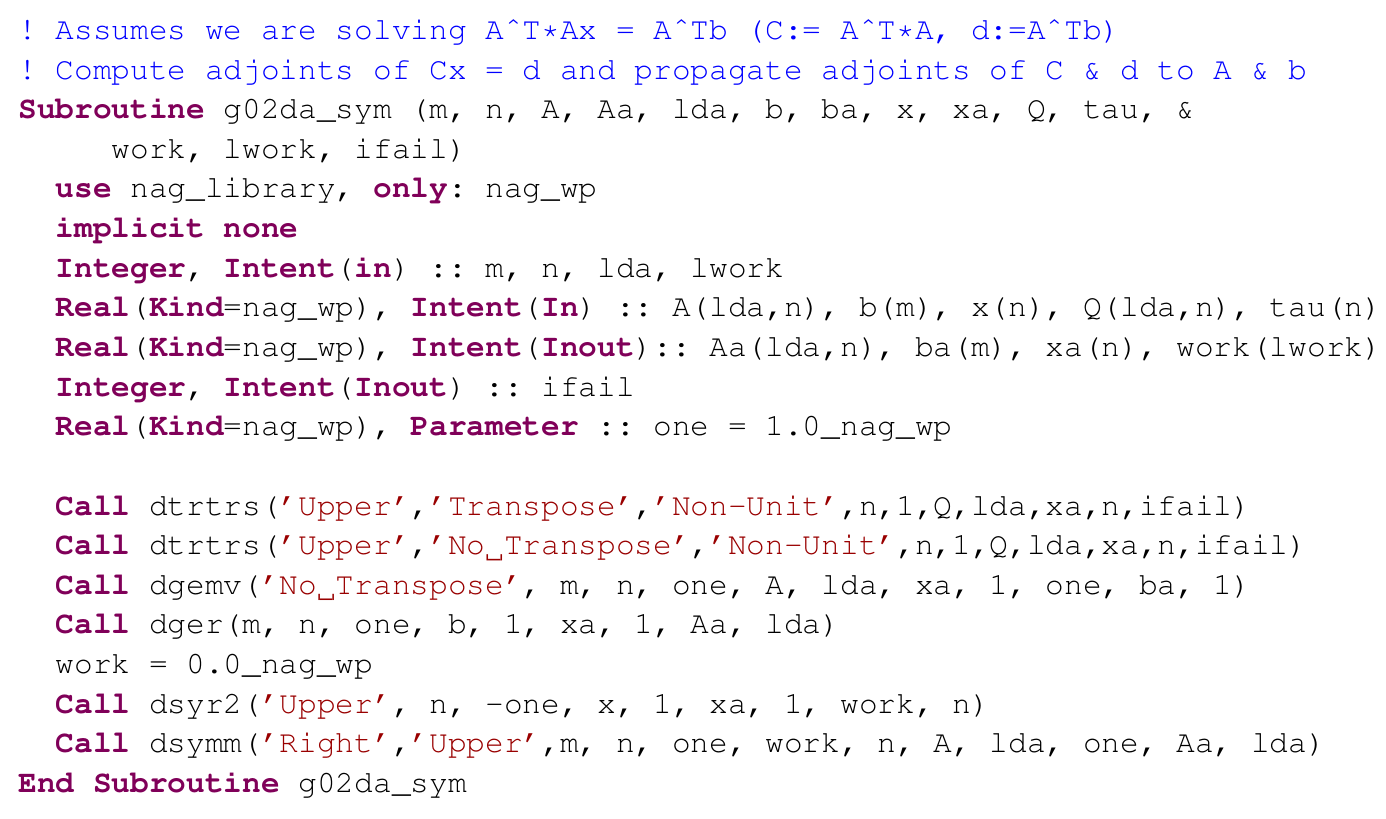 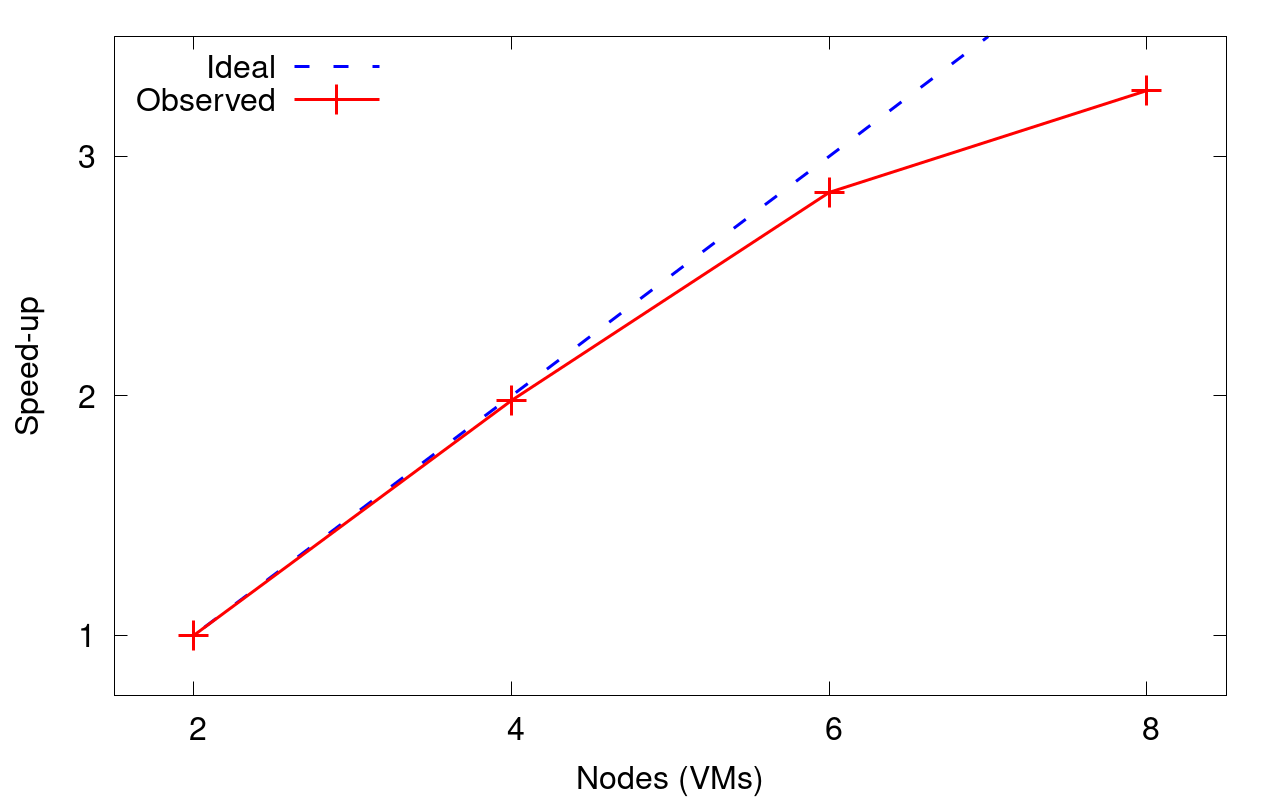 To find out more about this work and related NAG products please contact support@nag.com and see the NAG Algorithmic Differentiation Solutions area

We gratefully acknowledge the support of the POP CoE which has received funding from the European Union’s Horizon 2020 research and innovation programme under grant agreements No. 676553 and 824080, and has partially contributed to this work.

We would like to thank Microsoft for providing the Azure Sponsorship to produce the results presented here.