zCFD by Zenotech is a computational fluid dynamics (CFD) solver for steady-state or time-dependent flow simulation. It is written in Python and C++ and parallelised with OpenMP and MPI.

NAG, acting through our role in the POP project, conducted a Performance Audit to identify potential areas for improvement. This identified that the code was spending a surprisingly large amount of time executing in serial and that one particular OpenMP loop was suffering from load imbalance. The POP team also noted that the CPU frequency was being lowered when the code was run on the maximum number of threads (12 for the machine used in the Audit). As a result of the NAG analysis, a number of changes were made to the code which resulted in significant improvements including: 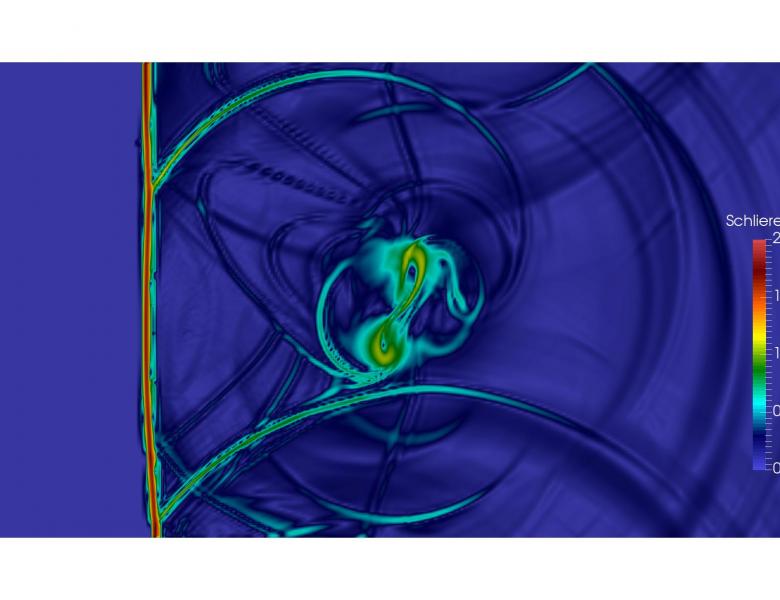