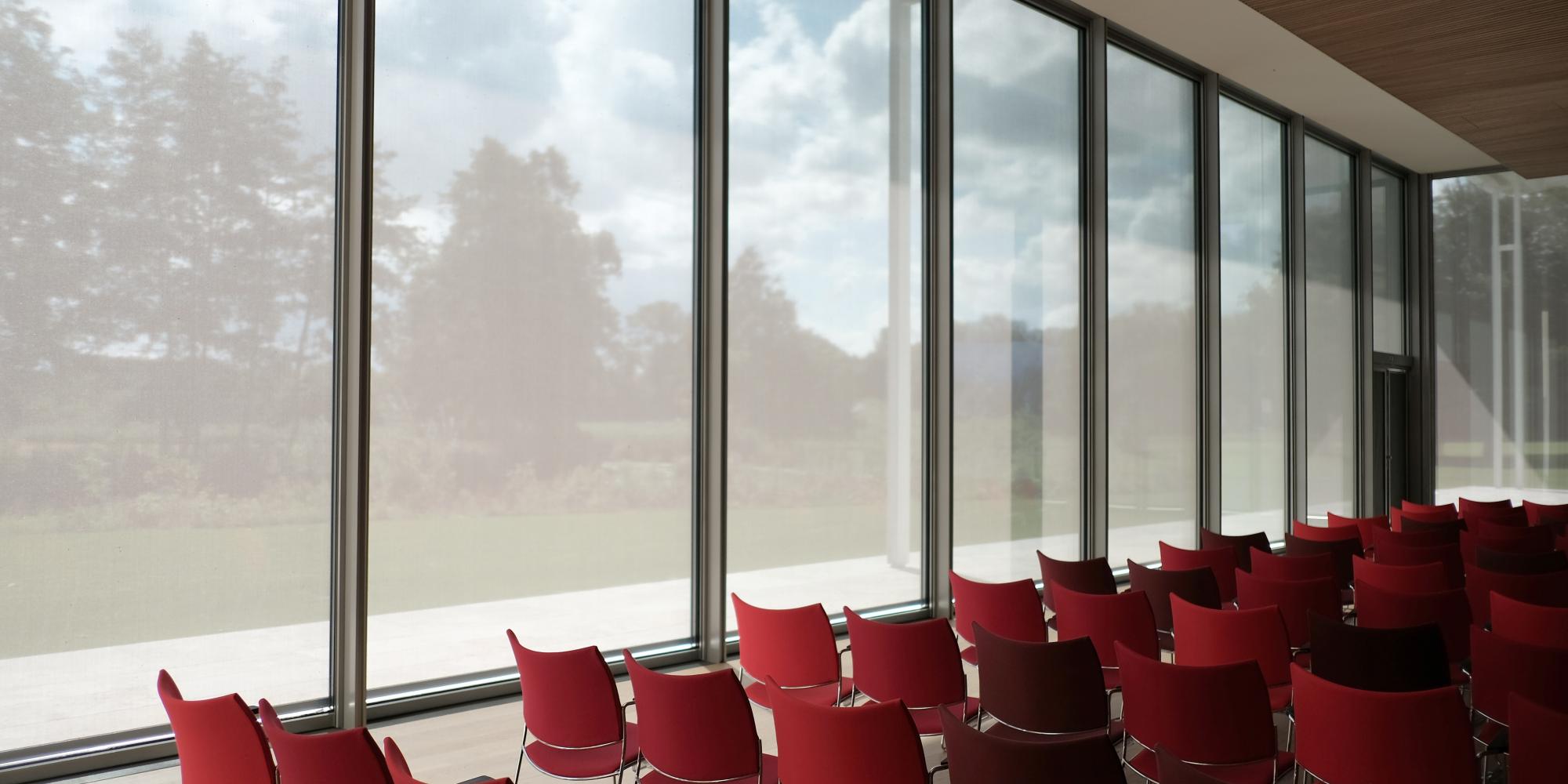 We were delighted to hear that this years University of Leeds NAG Prize was awarded to Fryderyk Wilczynski for achieving the best performance on the MSc within the integrated MSc/PhD Fluid Dynamics programme (cohort two). Fryderyk was awarded the prize by Peter Jimack, Professor of Scientific Computing in the School of Computing on 12 December 2017 in front of his fellow students and instructors.

After receiving his award, we asked Fryderyk to tell us a little bit about his studies.

“I am interested in studying hydrodynamic and magnetohydrodynamic instabilities. My research project is concerned with plasma instabilities that occur inside nuclear fusion reactors. Fusion reactions combine light atomic nuclei such as hydrogen to form heavier ones such as helium, producing energy.

In order for a fusion reaction to occur the fuel species must collide with sufficient kinetic energy to overcome the electrostatic repulsion between the nuclei. This means that they must be heated to a temperature of several tens of millions of degrees, under which conditions they no longer form neutral atoms but exist in the plasma state. At these temperatures, no material container could withstand the extreme heat of the plasma. Magnetic confinement fusion attempts to use electrical conductivity of the plasma to contain it with magnetic fields. The goal is to confine the plasma long enough at high enough temperature and density, so that nuclear fusion reaction can take place.

The instability that my project investigates is the formation of so-called plasma filaments that get expelled from the confinement region. These structures are much denser and hotter relative to the surrounding background plasma, and propagate away from the centre toward the reactor walls. The resulting heat and mass loss is detrimental to the goal of achieving fusion. Furthermore, the interaction of particles with the wall is potentially damaging and can shorten the machine lifetime. A full understanding of filament dynamics is therefore essential for the successful operation of future fusion experiments.

The goal of my research is to uncover the fundamental mechanism for generation of plasma filaments. The initial research consists of a theoretical investigation of an idealised fluid problem. We were able to show that within certain limits there is an analogy between a mathematical model of plasma in a reactor, and a classical fluid dynamical problem of Rayleigh–Bénard convection, modified by inclusion of several new effects. We use this analogy to investigate the linear stability of the plasma problem and relate the results to the established theory of convection in fluids. Numerically, the problem reduces to solving boundary value problems and the conditions for which the eigenvalues are positive, and hence the system is linearly unstable.

This work will be extended to incorporate the dynamical effects of magnetic field evolution, which are thought to be of importance to the issue of blob formation. The numerical aspect of this part of the project will involve implementing the mathematical model within BOUT++ (framework for writing fluid and plasma simulations) and performing numerical simulations seeking the onset of instability and conditions required for formation of filamentary structures.” 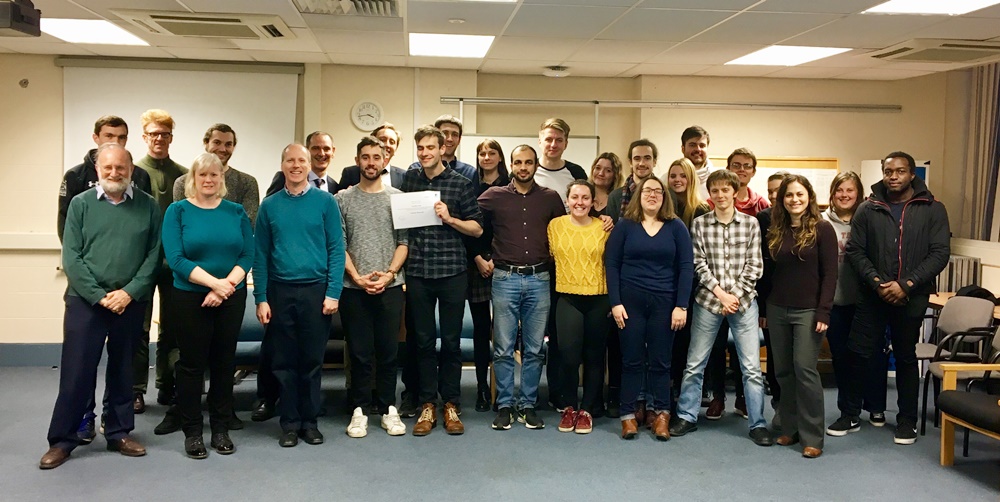 Congratulations Fryderyk from all at NAG!

More information on cohort two (2015 cohort), their backgrounds and PhD projects are available here. Information about the programme is available on Leeds' website.