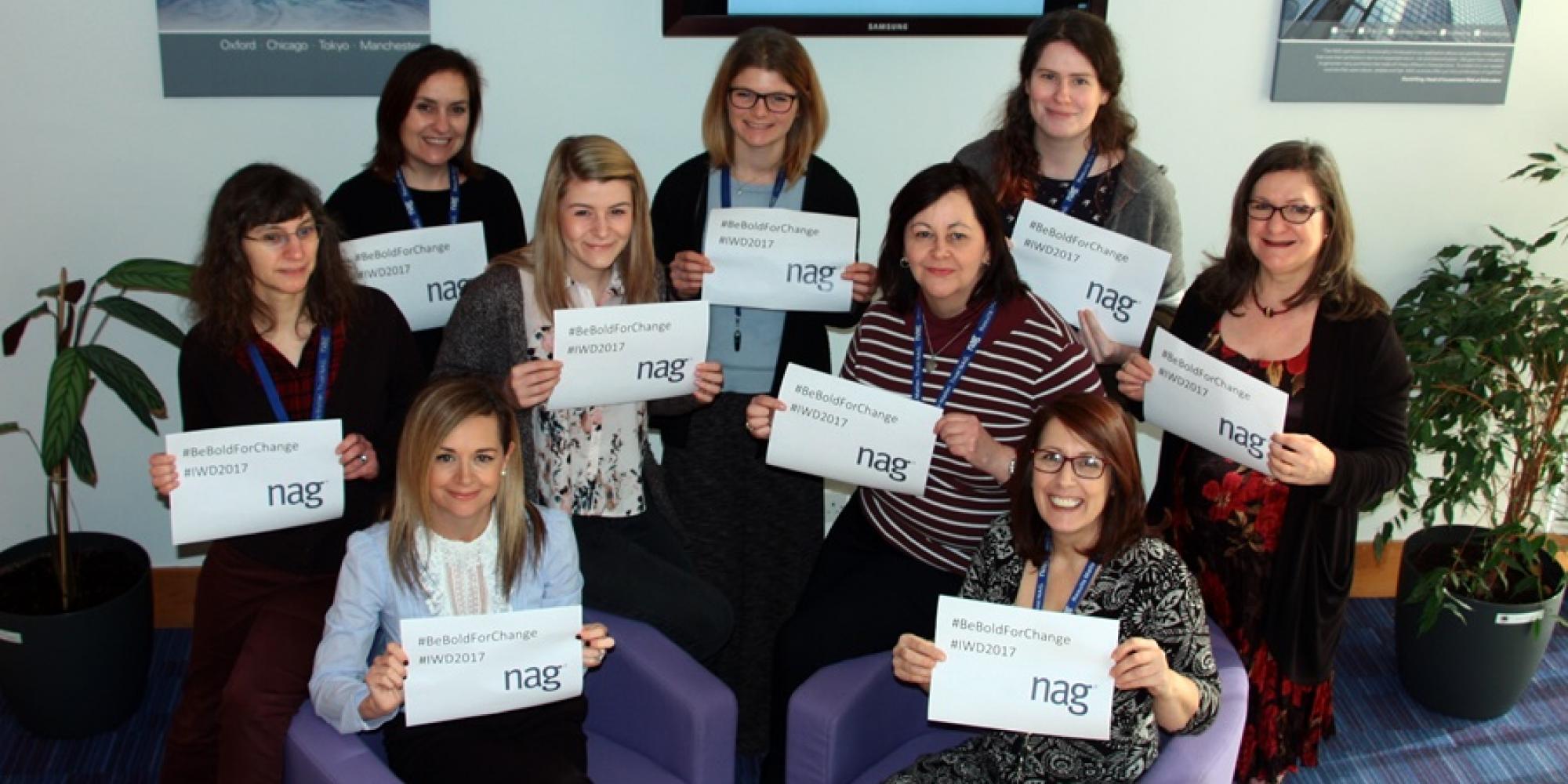 On International Women’s Day 2017 we are proud to highlight three pivotal women that played important roles in forming the Numerical Algorithms Group (NAG).

At this historic meeting on the 13 May 1970, Joan, Shirley, Linda, and Brian discussed their institutions' new ICL 1906A Computers and the distinct lack of numerical libraries on them. They agreed to collaborate and build the Nottingham (later Numerical) Algorithms Group Library that would be shared within their universities. The benefit of this collaborative approach would be the greater coverage of the numerical algorithm expertise across their combined groups. Hence the NAG Library was born and first released in December 1971.

The NAG Library has continued to grow and improve ever since and today is still very much a collaborative product with new contributors donating code at nearly every release. One of NAG’s latest “Code Contributors” is Dr Rebecca Killick, Lecturer at the University of Lancaster who donated her PELT algorithm to the NAG Library and encourages her students and team to release their code to NAG.

Like most companies in STEM areas, NAG’s current gender diversity is not ideal. However, NAG has always been a supporter and encourager of women in technology, and is committed to improving diversity within the company. Today my colleagues step forward to support the ‘Be Bold for Change’ theme of International Women’s Day 2017, and are committed in encouraging girls into STEM subjects at school and higher education. We embrace gender diversity in our organisation and believe that a truly diverse workforce will help build better products and ultimately secure the organisation’s future. By joining with groups like Women in HPC and the Girl Geeks movement we hope to see an improvement both within our own team and in the wider community.