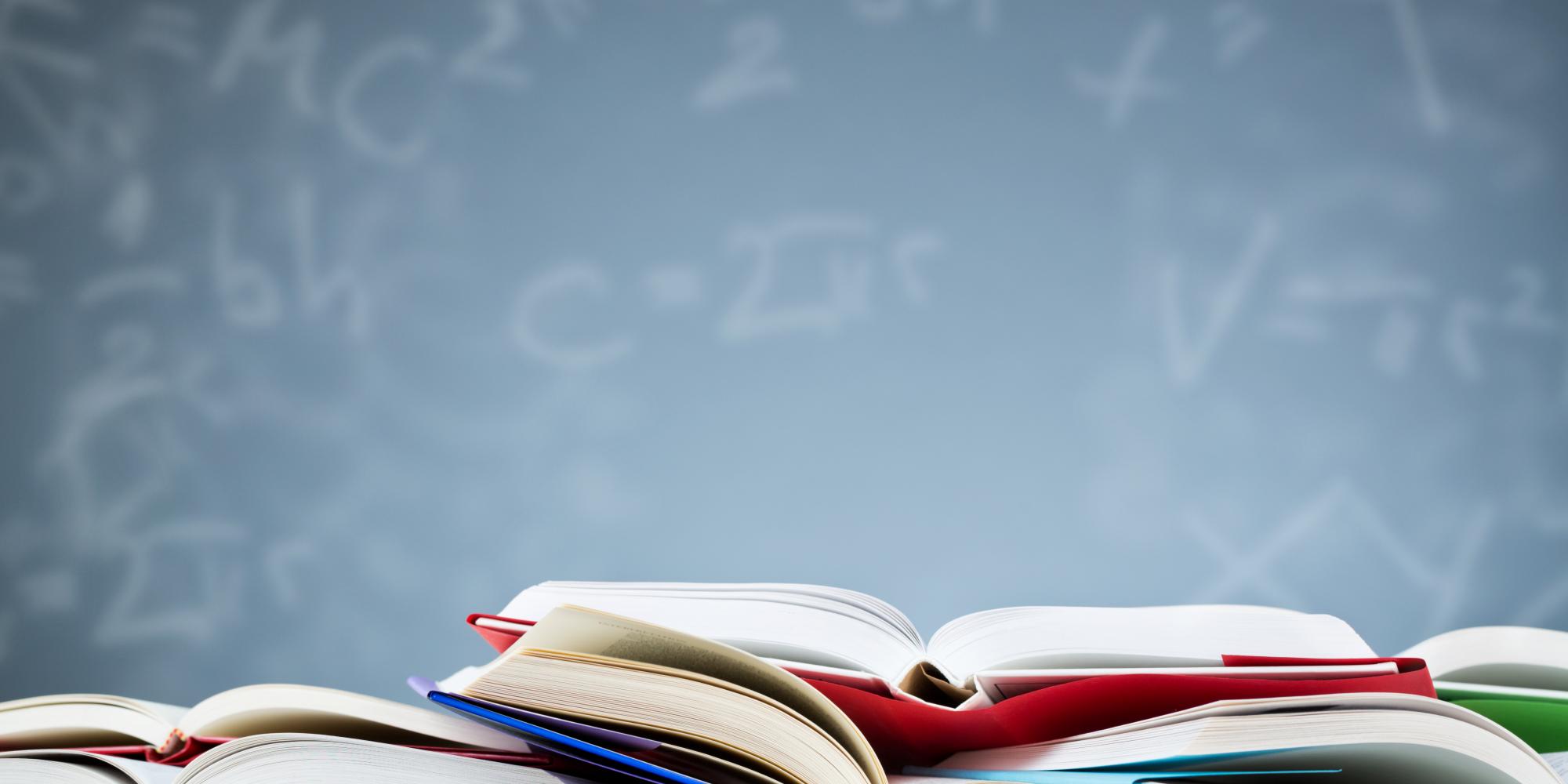 Last week NAG held its 34th AGM and prior to the business part of the meeting we had the pleasure of hearing a lecture by Professor Nick Higham of the University of Manchester on the subject How and How Not to Compute the Exponential of a Matrix. The lecture was filmed and can be viewed here. Matrix functions are useful in a number of areas, in particular for describing the solutions of certain types of differential equations. NAG is working with Nick to include his algorithms in future marks of the Library.

One of the things I particularly enjoyed about Nick's talk was the way that he set the subject in its proper historical context, starting with the work of 19th Century mathematicians such as Sylvester and Cayley. Working at the cutting edge of computing technology its easy to forget how much of what we do depends on work that goes back hundreds of years. It wasn't always this way: Fermat, having claimed to have found a proof of what became known as his last theorem, added the waspish comment "and perhaps, posterity will thank me for having shown it that the ancients did not know everything".

A few years ago SIAM interviewed a number of prominent people who had been active in the early days of numerical analysis and scientific computing, including NAG's own Brian Ford. You can find transcripts of the interviews and related material on SIAM's website. Reading these transcripts is illuminating, particularly to a (relative) youngster like me, especially given the number of references to NAG's early history that they contain. I hope that SIAM keeps up this activity, and continues to collect personal reminiscences from prominent people in the field.