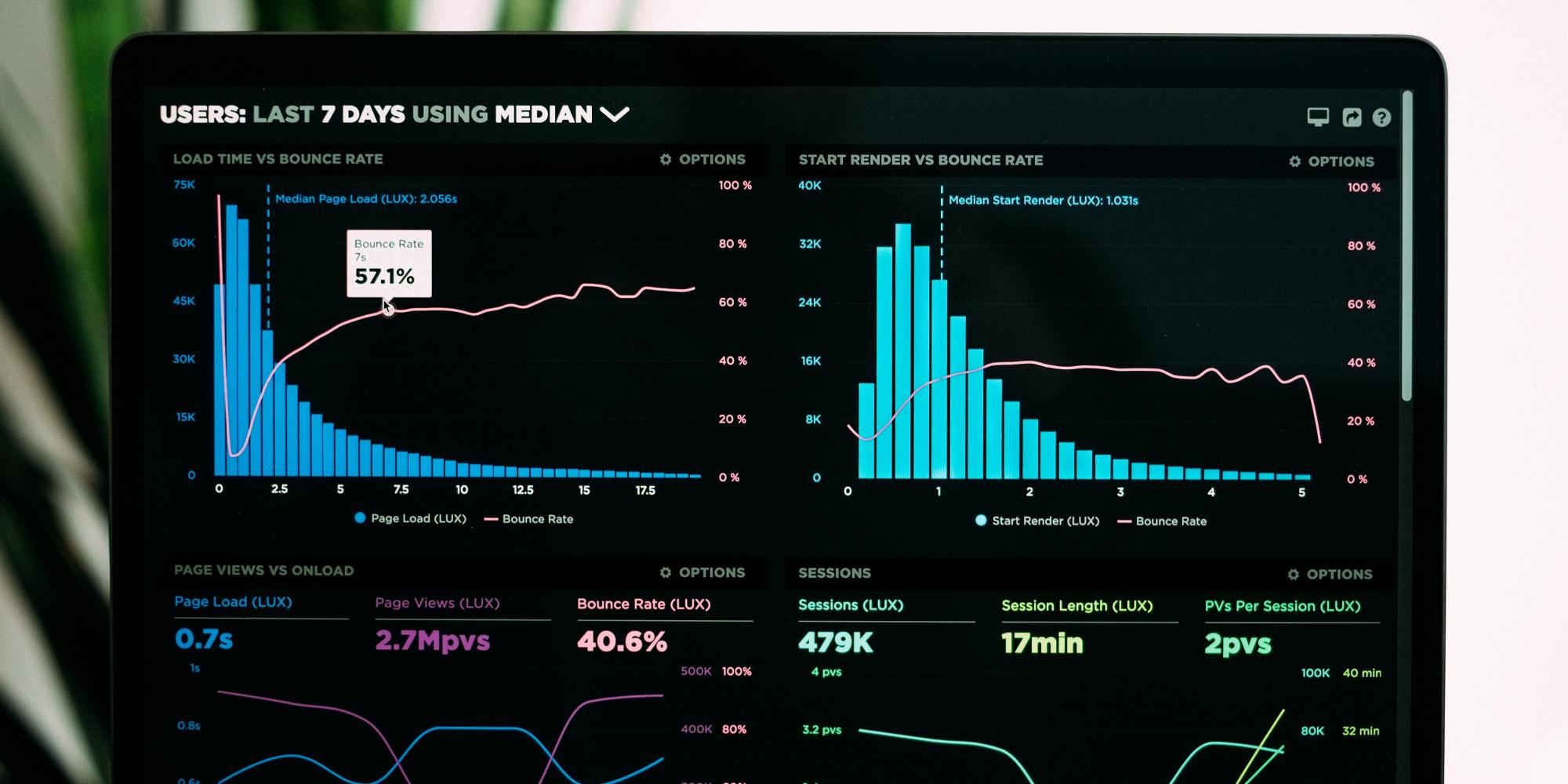 NAG is a company that likes to be present at scientific events all around the world. One of the main reasons for this is we get face-to-face time with NAG users and this gives us the chance to listen to their needs and reiterate that 40 years on, NAG is still a not-for-profit company for which collaboration is essential. 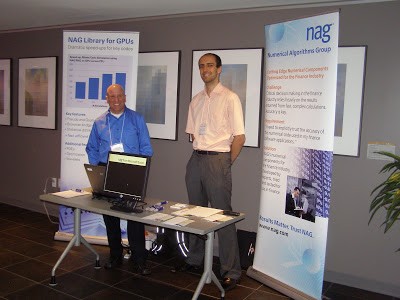 NAG at the GPGPU Developer Briefing in New York City

Last week I had the pleasure of representing NAG at two events in North America: GPGPU Developer Briefing in New York City and the 6th World Congress of Bachelier Finance Society in Toronto. While manning the NAG stand together with my colleagues we had many interesting conversations with those attending and made them aware of one of NAG's most recent developments ' the NAG Library for GPUs. 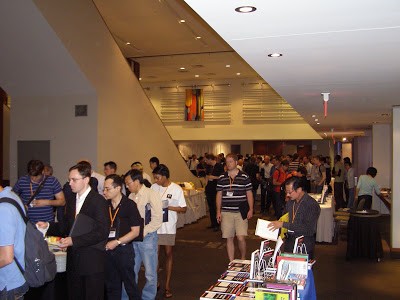 We expected lots of interest in GPUs at the briefing in NYC, and were all happy to describe our successes with Monte Carlo simulations on GPUs. Currently the NAG Library for GPUs consists of two random number generators: pseudorandom L'Ecuyer MRG and quasirandom Sobol, a generator of sample paths for a Brownian bridge, and statistical distributions. Other features, such as PDE methods or optimization will follow soon. It was really good to see the high level of interest in the Library and how to call it from Excel and other environments. 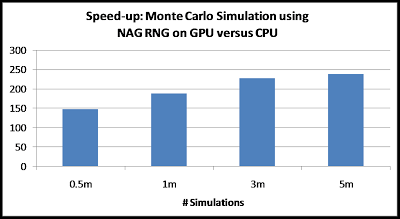 The Bachelier Society Congress in Toronto attracted an audience primarily from financial academia. We spoke to various NAG users who talked about their use of NAG routines for optimization, wavelet transforms, and RNG to name a few, but this audience also expressed keen interest in our GPU work, in particular the work with a major bank where the NAG Library for GPUs performed a Monte Carlo simulation over 200 faster than on a single-core CPU! Of course, this level of speed up cannot always be achieved, but it is an indicator of the power of GPUs combined with the robust, efficient and stable implementation of random number generators in the NAG Library for GPUs.