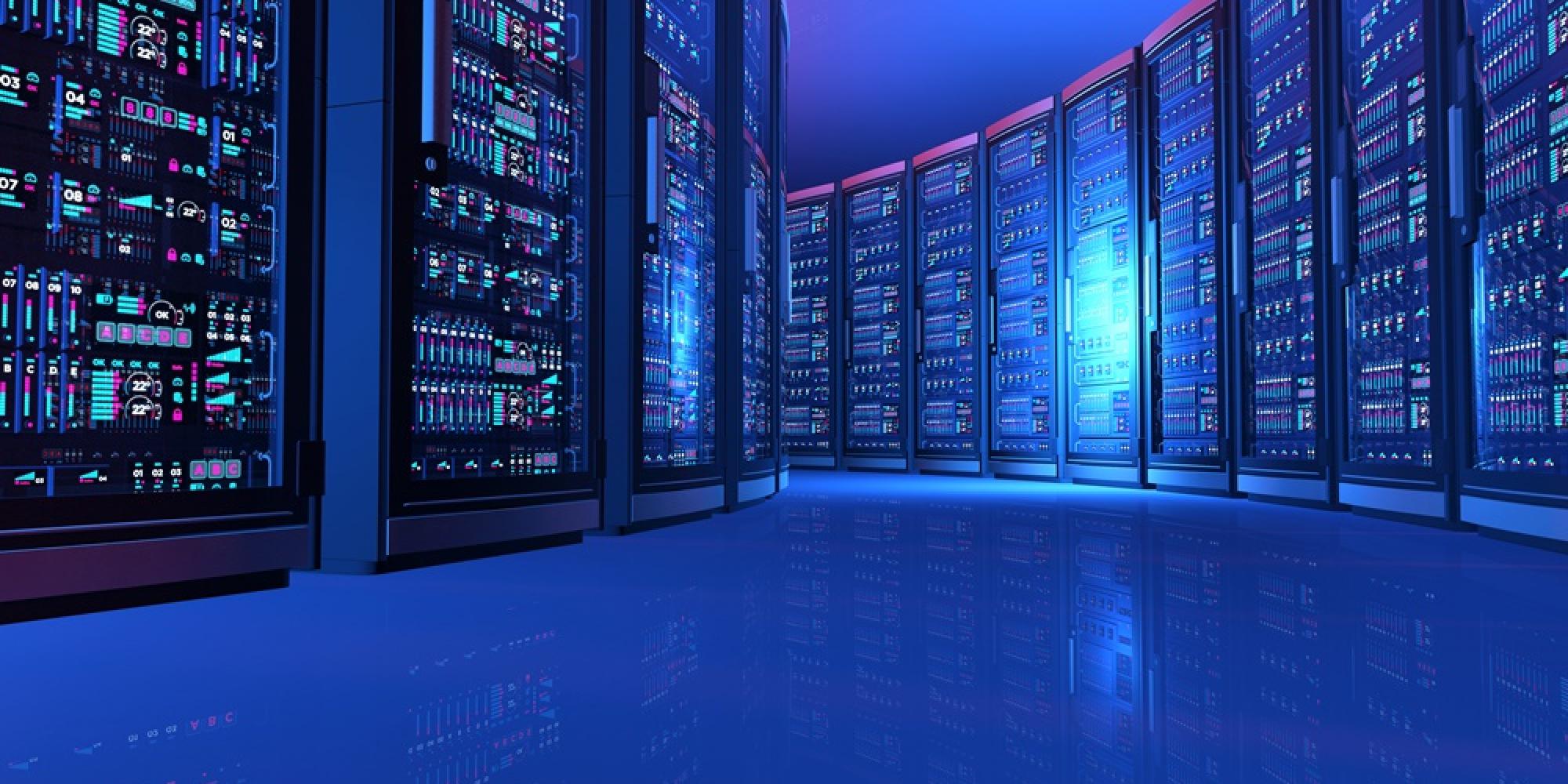 Last month, we attended the INFORMS 2012 conference in order to learn more about current activities in the field of business analytics, and to present the results of some of the work we've done in this area. The meeting kicked off with a series of interesting technology workshops run by commercial companies as a means of promulgating their software systems; the main insight I got from them was the importance that the community places on high-quality optimization solvers in areas like prescriptive analytics, in which quantitative methods are employed to help make better decisions in business.

The NAG Library contains a variety of optimization routines (for both local and global minimization) - along with, of course, a wide range of solvers for other types of problems in analytics (such as statistical analysis, correlation and regression modelling and time series analysis) and in a variety of other numerical areas. At the conference, we presented the results of some consultancy work performed for a client who was using NAG routines to solve a large-scale constrained optimization problem arising from activities such as price promotion (see abstract 4 on this list for more details).

Optimization for a Client with Large-Scale Constrained Problems: A Case Study, on display at the INFORMS 2012 poster session.

The remainder of the conference consisted of a couple of plenary talks (from Google and eBay), an entertaining panel discussion on the perennial topic of Big Data, and a collection of contributed talks which were arranged in fifteen parallel sessions on topics like The Analytics Process, Decision Analytics, Analytics Around Us, etc. I found the standard of the presentations to be very high; a few personal highlights were:

Our poster presentation was well-received, and the meeting gave us many opportunities for making useful contacts in the field. The conference location - where a weather forecast of 'partly cloudy' apparently meant 'a dazzlingly bright blue sky with a tiny little cloud over San Diego' - wasn't too shabby either.