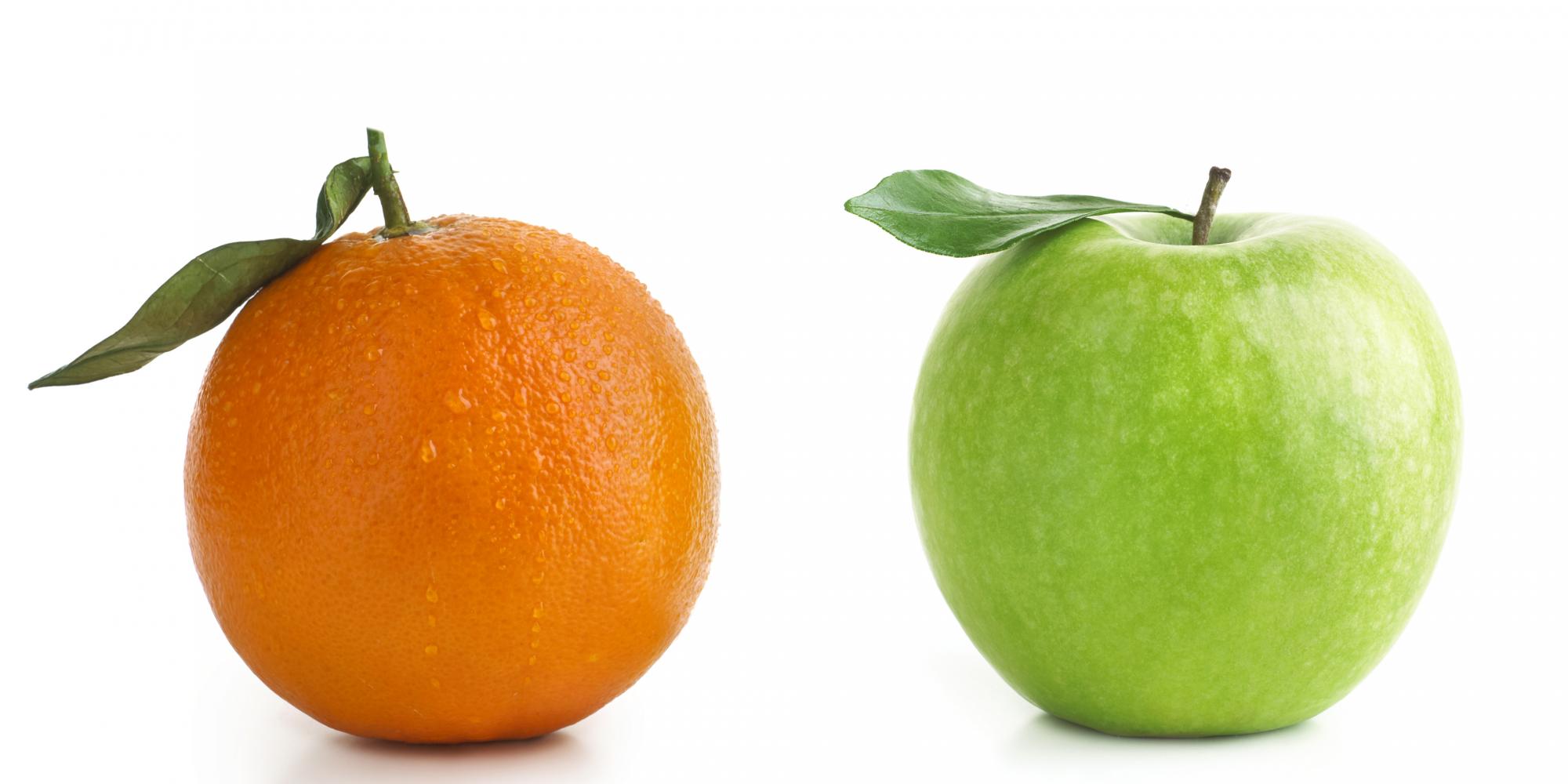 How would you like to call a NAG routine and have the precision it computes in determined by the precision of the arguments? So, for example, your program might contain:

I can imagine a number of scenarios where this facility might be useful, but I invite your comments on how common these might be:

From the developers point of view modern Fortran makes it easy to provide these facilities:

(Here the Kind convention is the natural one for the NAG Compiler; others might use a ‘Byte convention’ i.e. the kind number matches the number of bytes of storage. Thus some compilers use ‘Real (Kind=4)’ to denote single precision and ‘Real (Kind = 8)’ to denote double precision.
My implementation colleagues will point out that instead of checking over 3000 results per implementation they would have over 9000 if we were to provide this capability. How appreciative would our users be if we were to do this? I am sure that I wouldn't manage to convince my colleagues to take on this extra work without evidence that our customers would like it. So if you think this is worthwhile then please let us know.
Author
David Sayers
Leave a Comment