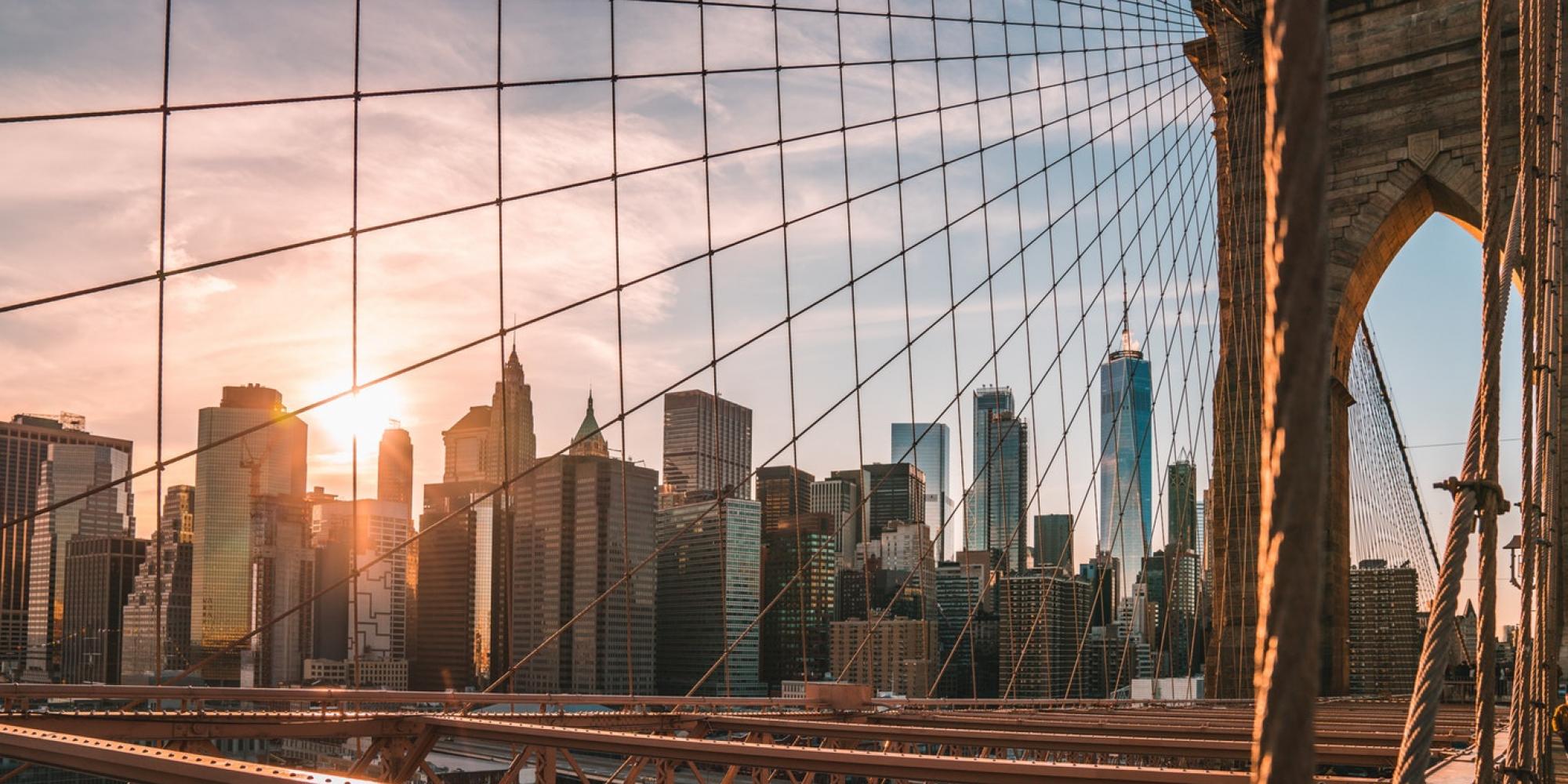 Last month I was in New York with my sales colleagues Mike Modica and Rick Guido from NAG's US office, attending Quant Congress USA. This is a meeting which is devoted to the latest developments in financial derivatives, risk management and the associated use of numerical techniques; NAG has been associated with it for the past five years because our software has found extensive use in the quantitative analysis community. Each day of the conference program opened with a plenary session of two presentations, followed by around twenty talks divided across two streams. The meeting had nearly a hundred attendees, not all of whom attended both days (perhaps it's worth noting that, whilst the technical program undoubtedly had its own attractions and merits, the attendance might have been enhanced still further by the fact that the two days of the meeting saw heavy rain fall on the city - in the middle of an otherwise-sweltering week). NAG was one of five exhibitors at the meeting, and we found that the relatively small size of the event meant that everyone who wanted to view our stand - almost exclusively during the breaks from the talks - was able to.

We were kept busy by a steady stream of stand visitors throughout the event, which made for an interesting couple of days. Most of the queries and comments we received were focussed on technical queries about the functionality of the NAG libraries, with a particular interest, of course, in those routines which have proved valuable in the finance industry. There was also a lot of interest in the work that NAG has been doing on numerical routines for GPUs, partly because of the speedup that has been observed by customers when running Monte Carlo simulations on GPUs - as compared to running on a single CPU - using NAG routines (see this post for more details).

We also had a lot of questions about the collaborations involving the NAG option pricing routines), but we were able to deal with all outstanding issues by email within a few days of the conference's end.

Whilst in New York, we also made a series of site visits, mainly in the financial sector. During one of these, I was told by the customer that they thought the technical support which they received from NAG was excellent - in fact, they said it was often better than what they received from their own in-house team. Since the support service is one of the things that NAG prides itself on (and which the customer pays for), this was good to hear, particularly as I felt it made up for some less gratifying - but still memorable - experiences I'd had earlier in the trip. These included celebrating my arrival in the city by falling off a barstool - apparently without any provocation at all (apart from the fact that the barroom singer was playing a cover of Tom Petty's "Free Fallin'" at the time). Any damage that my self-esteem may have suffered was, however, assuaged by the (re)discovery of this bar. Always nice to be where everybody knows your name, I think.