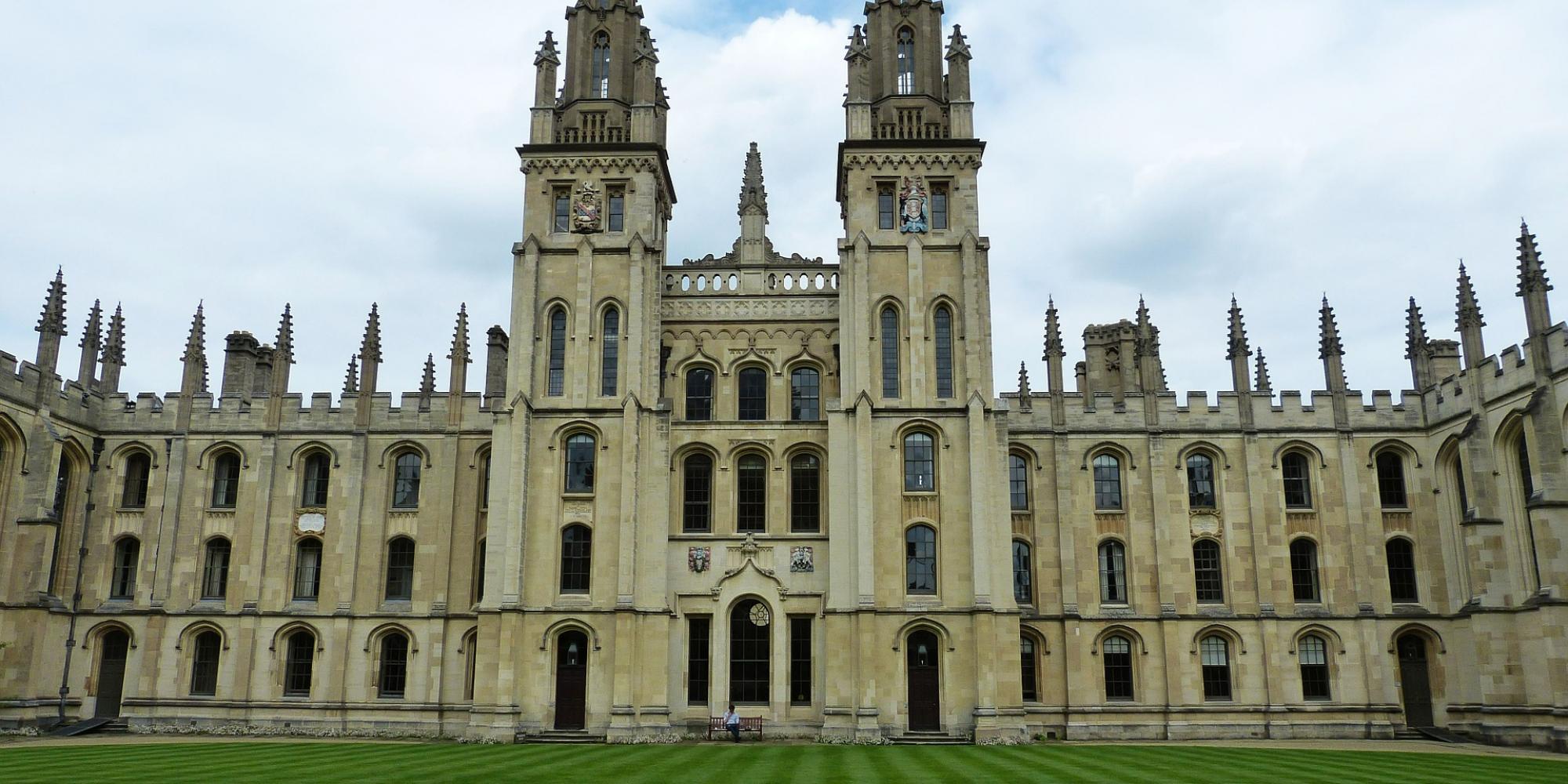 Professor Leslie Fox played an important role in establishing the Numerical Algorithms Group (NAG) and supported our organisation throughout his life. While he was Director of the University of Oxford Computing Laboratory and Professor of Numerical Analysis, he and some of his fellow Oxford associates collaborated with others from Manchester University and NAG Founder Director, Dr Brian Ford from Nottingham University, to establish NAG.

Their principal aim was to provide and maintain a collaborative numerical routine library that could be used across the university locations, and it was in part due to Leslie that NAG is based in Oxford today given that he offered NAG accommodation at Oxford University for a while. Following this, he was a member of the NAG Council for some time.

He was dedicated to promoting mathematics, both as the author of several books on numerical analysis and by contributing articles to the Institute of Mathematics and its Applications (IMA). The Leslie Fox Prize for Numerical Analysis of the IMA is named in his honour.

Two important events are taking place over the next couple months. The first is the 18th Leslie Fox Prize Meeting where six young Numerical Analysts, who are finalists for the prize, will deliver talks and where the Prize Winners will be announced. This event is being held at Strathclyde University, Glasgow on 26th June 2017.

Then on the 18th July 2017 a Blue Plaque in honour of Leslie will be unveiled at Dewsbury Railway Station at 11.30am. The Blue Plaque is a permanent sign installed in a public place to recognise a link between the location and a notable person or event and serves as a historical marker of their contribution.

We are immensely proud of Leslie’s presence in our legacy and look forward to seeing the plaque unveiled in July.