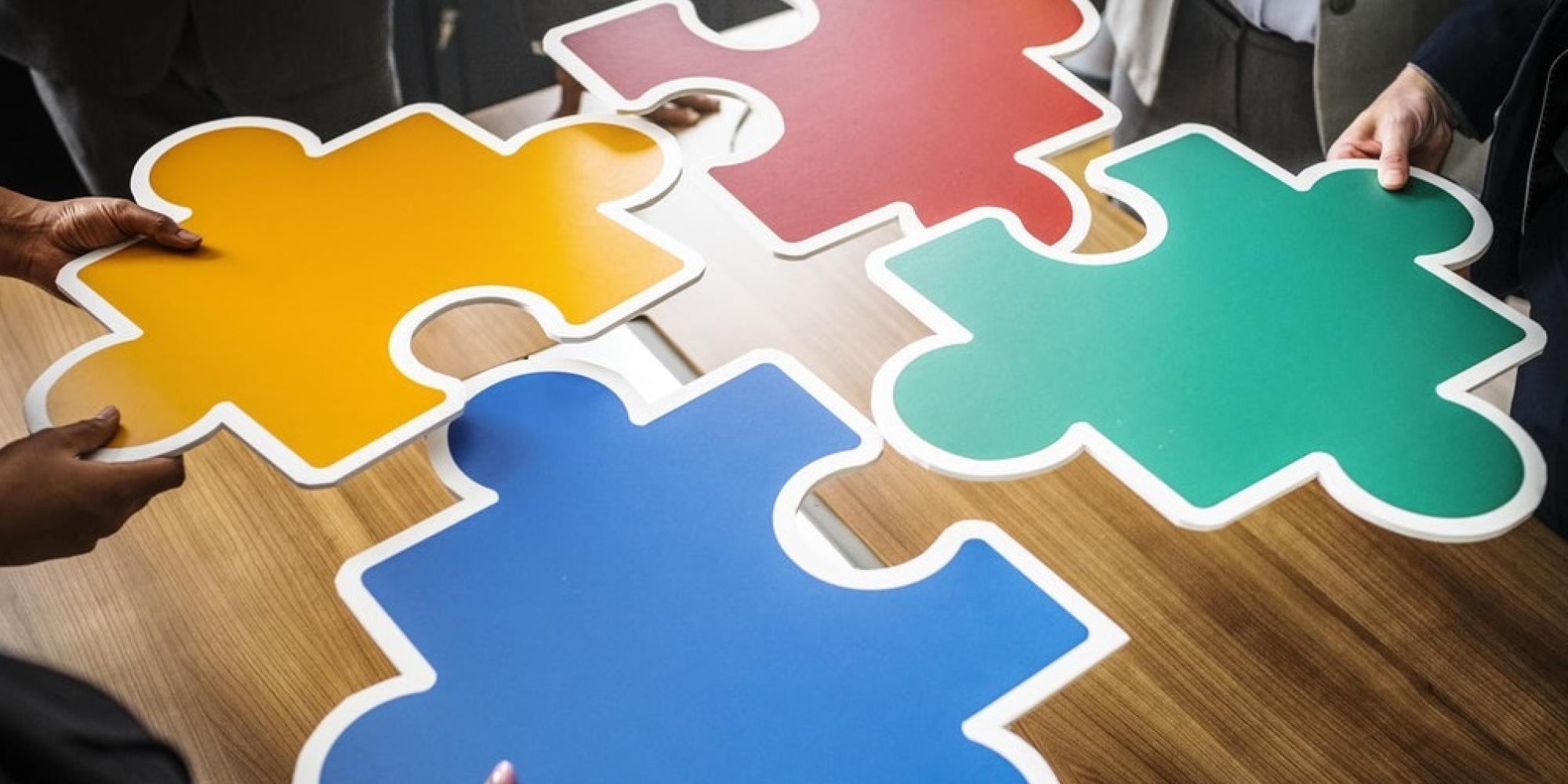 Many recent developments in numerical algorithms concern improvements in performance and the exploitation of parallel architectures. However it's important not to lose sight of one crucial point: first and foremost, algorithms must be accurate. This begs the question, how do we know whether a routine is giving us the right answer? I'm asking this in the context of the matrix function routines I've been writing (these are found in chapter F01 of the NAG Library), but I'm sure you’ll agree that it’s an important question for all numerical software developers to consider.

First, it's important to note that the term "the right answer", is a little unfair. Given a matrix A stored in floating point, there is no guarantee that, for example, its square root A1/2 can be represented exactly in floating point arithmetic. In addition, rounding errors introduced early on can propagate through the computation so that their effects are magnified. We'd like to be able to take into account this sort of behaviour when we test our software.

For a matrix function f(A), the computed solution F can be written as F=f(A)+∆f, where ∆f is known as the forward error. In some cases it may be possible to compute the forward error, by obtaining f(A) via some other means (for example, analytically, or by using extended-precision arithmetic). Usually we are interested in the norm of ∆f , which we scale by the norm of f(A) to form a relative forward error. As an example, consider the following matrix, whose exponential is known explicitly:

To try to answer this, it's useful to consider the backward error. We assume that the computed solution can also be written as F=f(A+∆A). Whereas the forward error tells me how far from the actual solution I am, the backward error ∆A tells me what problem I have actually solved.

The discussion above assumes that we are somehow able to compute forward errors, but this isn't always possible. One approach we been using at NAG is to test if certain matrix function identities hold. For example

are generalizations of well-known scalar identities. Of course, we are now back to our original problem: if I find that the computed residual in my identity is of the order of 10-14, is that acceptable or is it too large? We're currently working on some error analysis for such identities to answer this question, and hope to publish a paper on this soon.

So can I answer my original question; how do I know I'm getting the right answer? Well, I hope I've persuaded you that in numerical analysis, this is a thornier issue than you might have thought. One thing is clear though: testing a new library routine takes far longer than writing it in the first place!