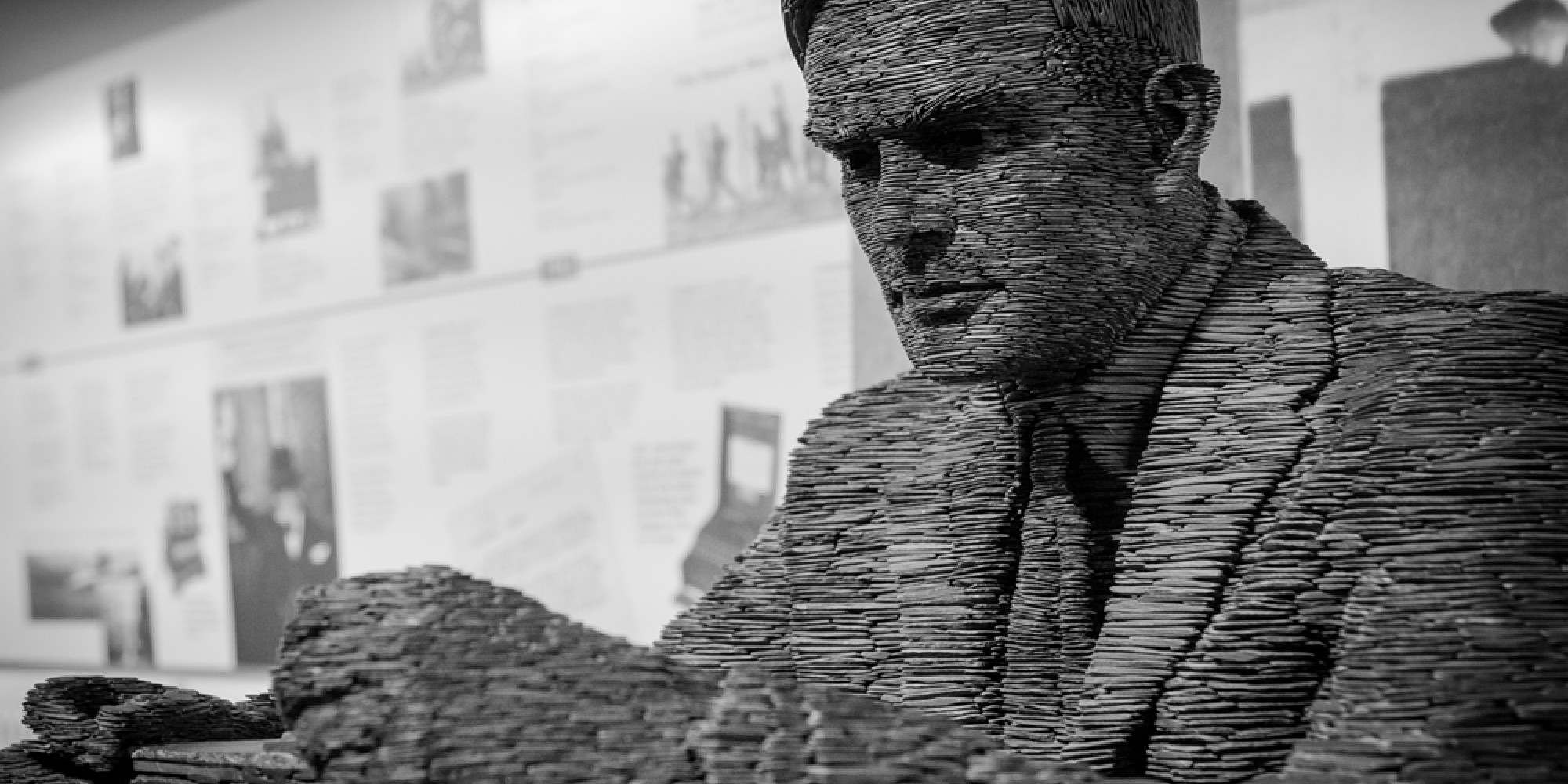 Early in its 52-year history NAG was lucky to collaborate closely with the great Jim Wilkinson, whose work heavily influenced the development of the NAG® Library. Since then, NAG has had numerous opportunities to work with the best and brightest mathematicians in the world. This year, another NAG collaborator, Jack Dongarra, Professor at the University of Tennessee in Knoxville and The University of Manchester, was presented with the prestigious ACM A.M. Turing Award.

Mathematical Libraries have a very special status in the evolution of computing technology, with both Jack Dongarra and NAG leading the way. Libraries allowed mathematicians to program popular mathematical functions in a robust, stable, and performant manner so that programmers could focus on other things. Computing power has advanced at a rapid pace since those days, with today’s most powerful machine one trillion times more powerful than in 1970. Yet, the value in numerical libraries remains largely the same, and some of the content developed at that time even remains in use in many applications.

In 1970 NAG developed one of the first mathematical software libraries, the NAG® Library, which eventually became the largest commercially available collection of high-quality mathematical and statistical algorithms in the world. The NAG® Library was a collaboration from the outset, with content supplied by some of the best mathematicians and computer scientists around the world. 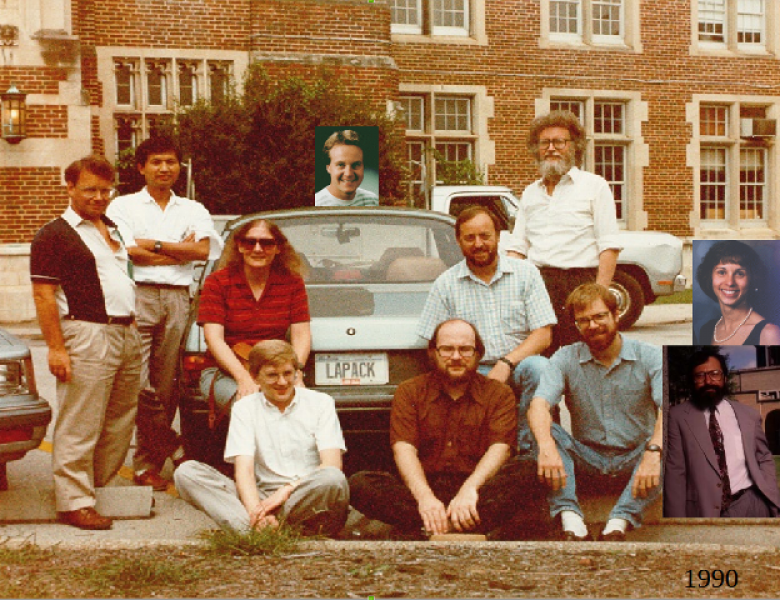 “Jack was always great at assembling smart people who worked well together. He never sought the limelight, he just enjoyed working with bright people.” said Hammarling, now an honorary professor at the University of Manchester and co-author of several papers on BLAS and LAPACK.

Assembling bright teams to solve difficult problems continued to pay off when Jack Dongarra helped launch LAPACK (Linear Algebra Package) in 1992, replacing forerunners such as LINPACK and EISPACK (Dongarra also had a hand in LINPACK). Today, BLAS and LAPACK are ubiquitous and installed on virtually every machine on the planet.

LAPACK was open-source software, and NAG was in the perfect position to support its development given the strong connection to numerous collaborators. “This was truly community software, developed to solve problems using discussions and workshops. This is pre-internet, so meetings were in person.” Recalled Prof. Hammarling.

Professor Dongarra is known for many accomplishments outside of BLAS and LAPACK. He is also noted for helping to create the benchmark by which the worlds supercomputers are ranked (the HPL Benchmark), as well as a newer benchmarking system known as the HPCG (High Performance Conjugate Gradients) and for countless other relevant software advances over the decades. Because of this continual leadership in technical computing Jack Dongarra has now been awarded the most prestigious of computing awards – the Alan Turing prize.

On behalf of all NAG members, clients, and the numerical computing world, we celebrate this incredible achievement by Jack Dongarra, and continue to enjoy his contributions and collaboration with NAG, even as we seek to support the same genius and creativity within the broader community. Congratulations Jack Dongarra, you changed the world, and we are all better for it!

About the Alan Turing Prize

The ACM A.M. Turing Award, often referred to as the “Nobel Prize of Computing,” carries a $1 million prize, with financial support provided by Google, Inc. It is named for Alan M. Turing, the British mathematician who articulated the mathematical foundation and limits of computing.

NAG provides industry-leading numerical software and technical services to banking and finance, energy, engineering, and market research, as well as academic and government institutions. World renowned for the NAG® Library - the most rigorous and robust collection of numerical algorithms available - NAG also offers Automatic Differentiation, Machine Learning, and Mathematical Optimization products, as well as world-class technical consultancy across HPC and Cloud HPC, code porting and optimization, and other areas of numerical computing. Founded more than 50 years ago from a multi-university venture, NAG is headquartered in Oxford, UK with offices in the UK, US, EU and Asia.