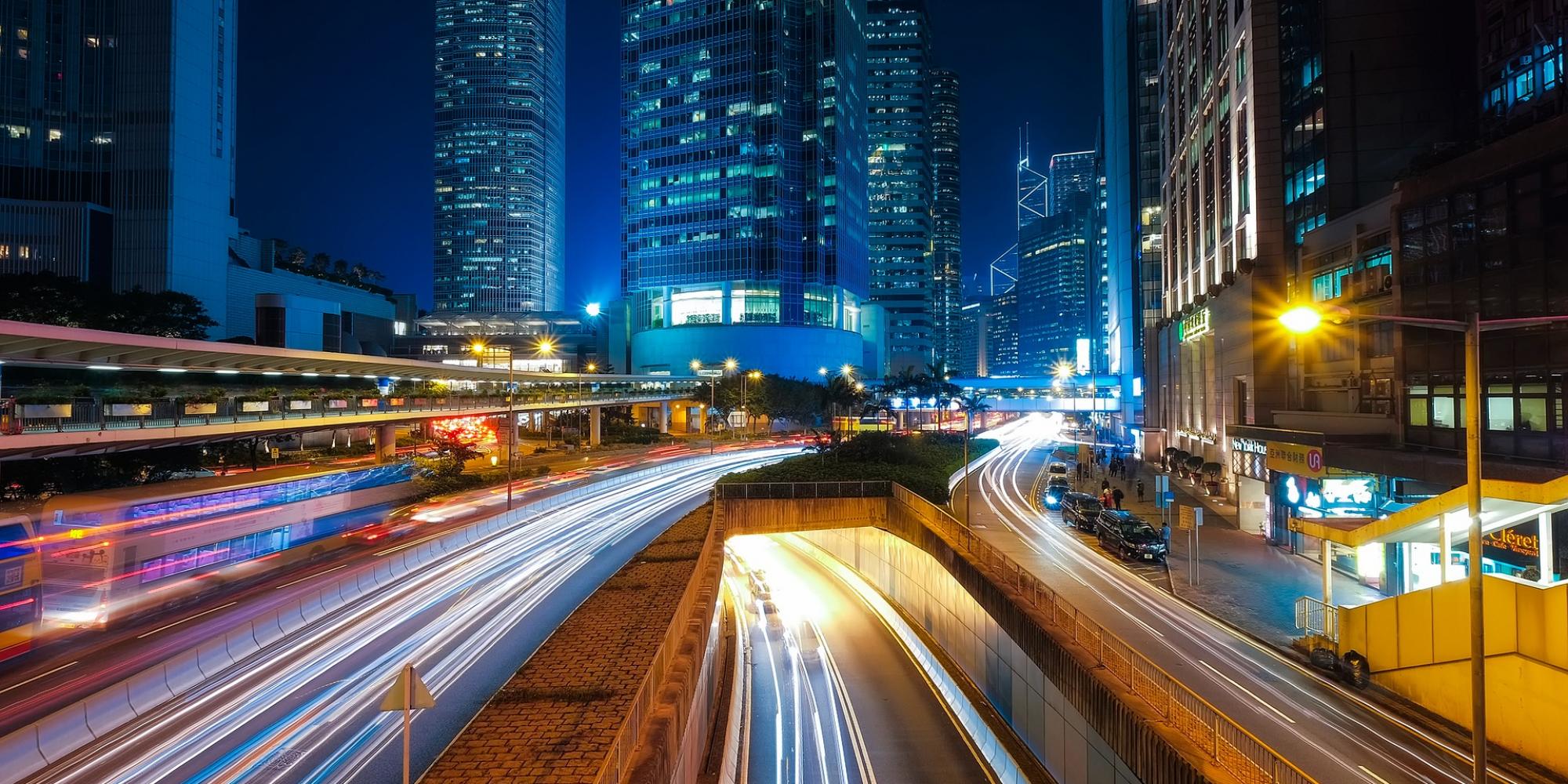 Three years ago, our first diversity report on workforce gender was published at SC15, at the same time I was just starting my new role at NAG. A lot can change in three years so to coincide with us becoming a Women in HPC Chapter we decided to revisit that data, see what’s changed and what we need to work on going forward.

In October 2015 NAG’s workforce was comprised of 74% men and 26% women, in October 2018 it is 76% men and 24% women. Just from looking at the overall numbers it seems as if not much has changed but as a reasonably small company there is not a huge amount of staff turnover so expecting large changes would be unrealistic. Comparing us against the national average, women make up 24% of all people employed in core STEM industries (according to wise campaign) so we are not doing badly, but of course, there is always room for improvement. 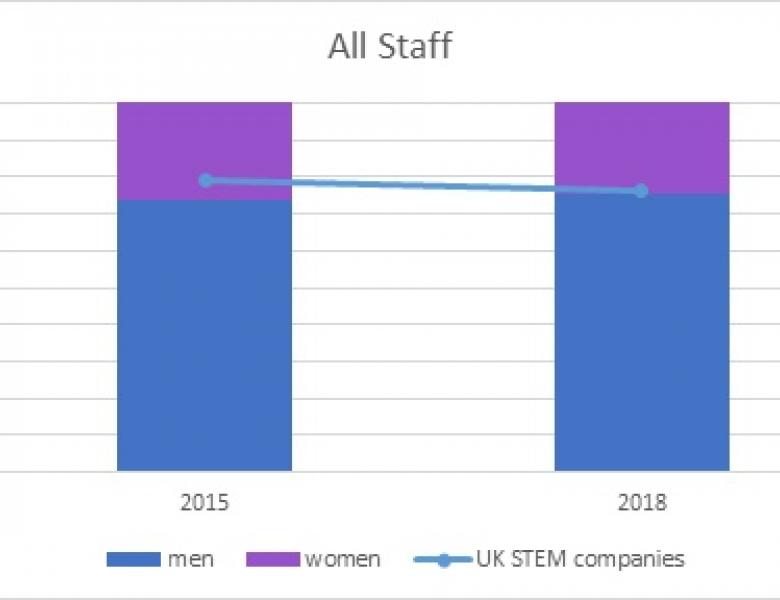 Breaking down the figures more into types of role we can see that the percentage of women in management roles increased in 2018 and the ratio is very close to the total staff ratio which suggests that there is no implicit bias in the selection of our management. 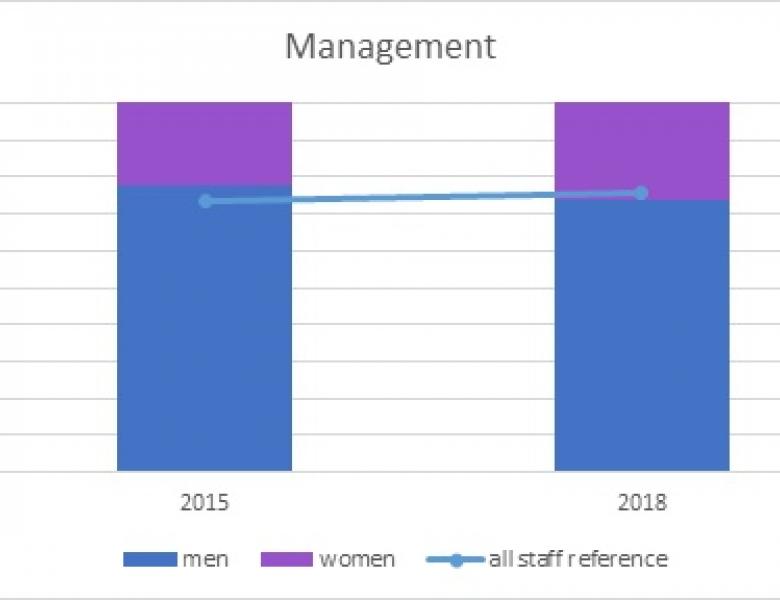 Looking at the commercial and technical divisions there is clearly a much better gender ratio in the commercial division with close to 40% of the staff being women. In the technical division we have some work to do as the ratio reduced from 20% to 15% women in 2018. Though, to put this into perspective in 2016/2017 the percentage of women graduating in Computer Science was 15% [1]. Due to the small size of the sample any changes will result in large percentage changes. 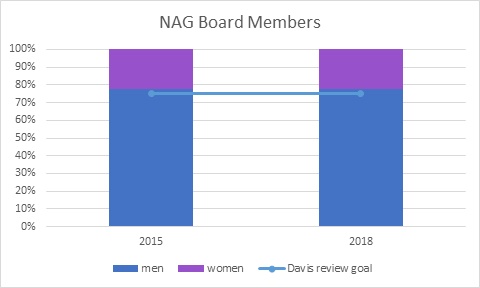 The Davies review [2] set a voluntary target of 25% representation of women on the boards of STEM companies by 2015 new voluntary target of 33%. We are very close to the initial target with women making up 22% of our Board members but still have some work to do to reach the new target.

Overall, there is a lot we can gain from this data and it helps us clearly identify the areas we need to focus on to improve the diversity at NAG. As a newly founded Women in HPC Chapter we have just started to take these steps to:

This is a clear starting point for us and we will revisit and assess our progress in the coming years, it’s not going to change overnight but we are confident that our efforts will bring about a positive impact and encourage other companies and individuals to do the same.