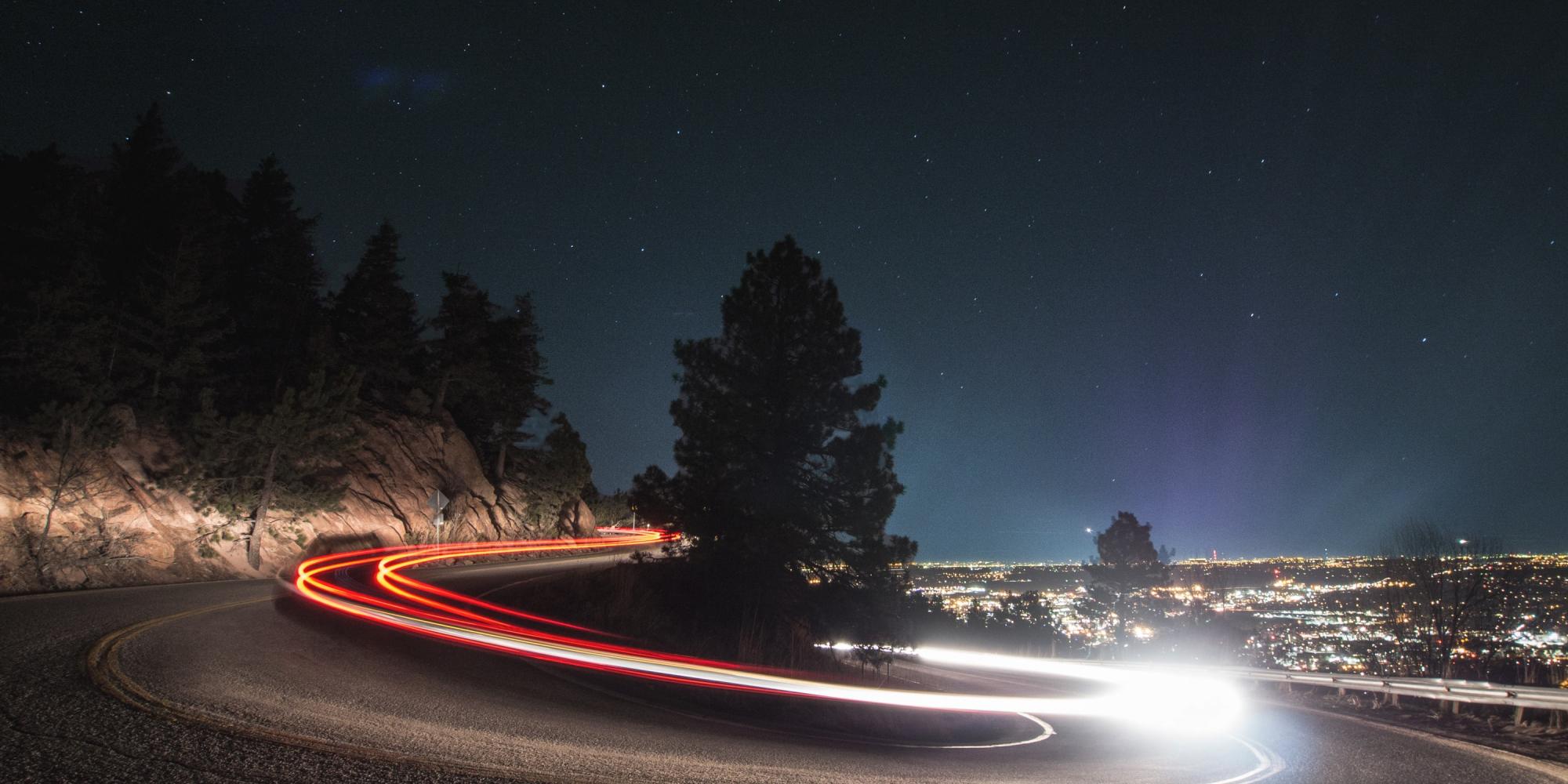 When planning a new set of interfaces we need to identify a minimal set of requirements. For this project these are currently:

Because of the nature of the NAG Library we are also working under a number of known restrictions:
Due to its size, the task of producing a new set of interfaces for the whole Library can be a bit daunting, so rather than tackle everything at once we are going to start with a small subset of routines. This allows us to play around with some ideas and garner feedback before rolling out the process across the full library. With this in mind we will initially be looking at the following routines:

which is small enough to be manageable, but large enough to cover a number of different interface features: scalars, arrays, callbacks, optional arguments etc. The functionality covered by these routines should also be sufficient to allow some non-trivial problems to be solved.
Even though we are initially restricting ourselves to a small subset of routines, we need to keep in mind how any decisions made will effect routines not in the subset. There is nothing more annoying than designing a nice interface for a few routines to find out that the decisions made cannot be applied more widely, resulting either in wasted effort or an inconsistent set of interfaces across the Library as a whole.
In the next article we aim to flesh out the basic requirements outlined here and come up with a specification that we can use as a template for writing the first version of a wrapper generator.
Author
Martyn Byng
Leave a Comment
We noticed you are visiting from Japan