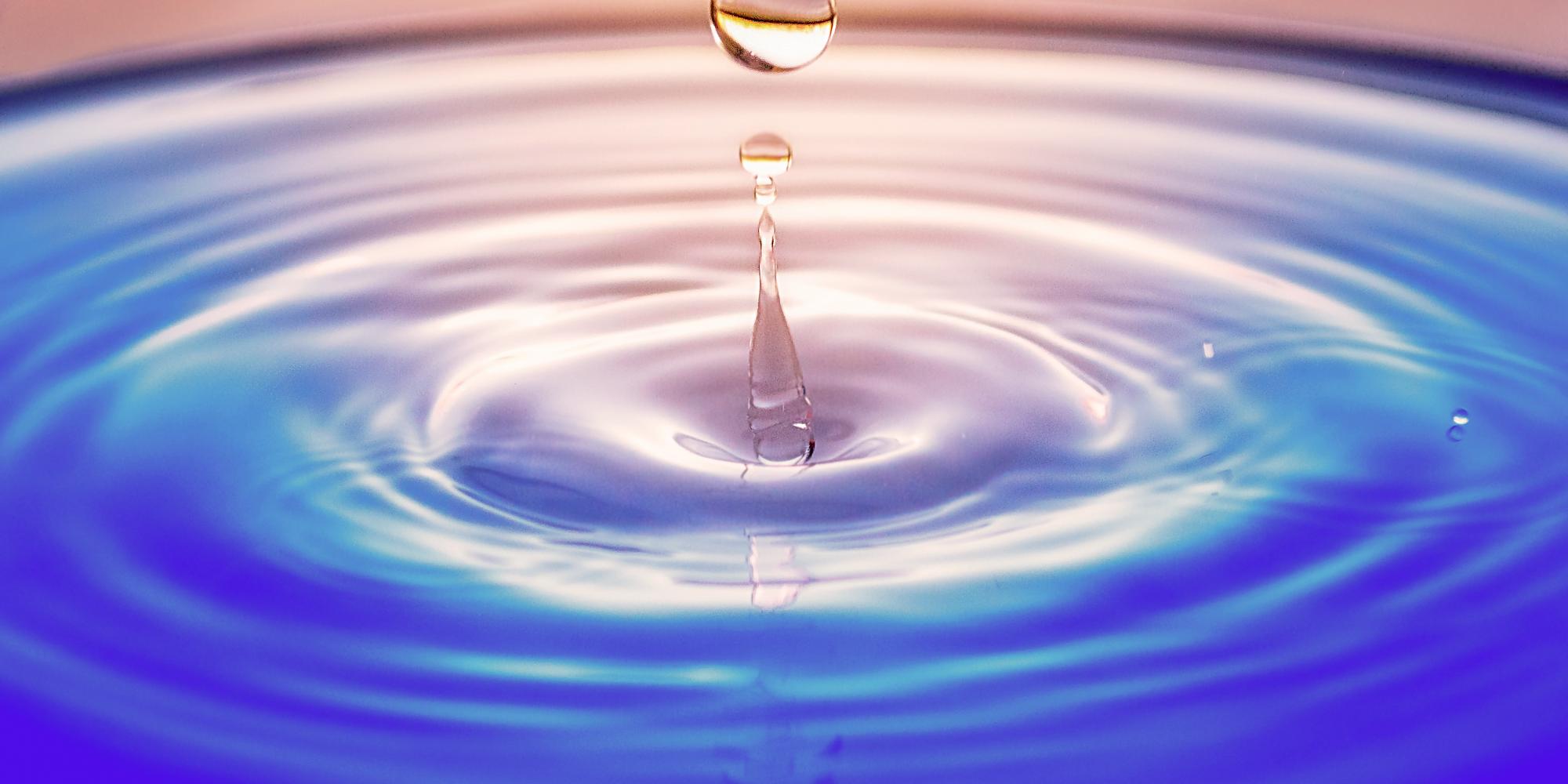 Given the origins of NAG and our mission, it’s natural for us to take the “long view” in giving back to the communities in which we operate. In the US, we’ve just finished our second year as sponsor of the DemandTec Retail Challenge (DTRC) scholarship competition for high school students in the Chicago area. DemandTec is one of our earliest and strongest software company partners who incorporate NAG components into their software products, providing demand management software for major retailers around the world.

The DTRC puts 2-person teams of high school seniors in the role of category managers for a retail store in a a 2-week computer simulation where each day represents a week in the “real world”. The students are given many weeks of data showing the price, inventory, unit sales, promotions used and the profit earned on each product they are managing. In the contest, they are responsible for two brands of coffee, one brand of tea and coffee filters. During the competition, they must analyze prior results to set the new price of each item, decide whether to run promotions and decide how much inventory to purchase. The simulation creates an interaction both with consumers and with the other teams in the competition. Ultimately, the three teams with the highest profit at the end of two weeks advance to the regional finals here in Chicago.

At the Chicago Regional finals held November 10th, teams from Glenbard West High School and Wheaton Warrenville South High School gave presentations of their data analysis, strategy formulation and how they worked as a team as they adapted their strategy in the course of the contest. The judges for the contest were experienced professionals in retail analytics from DemandTec and other local companies. Our winners were team “Price Lords” consisting of Peter Ericksen and Greg Grabarek. Each of them received $2500 toward their colleges expenses next year from NAG and our co-sponsor software company Informatica. Our third sponsor was the Network of Executive Women (NEW), which supports the education and advancement of women in leadership roles.

This contest is a labor of love for those of us involved. We have cultivated relationships with teachers of mathematics and statistics at local schools and have made presentations on the contest to a number of high school classes. It not only engages us with the students and teachers but it also helps us educate the next generation of applied scientists who might one day be NAG users. We wish Peter and Greg good luck as they compete in the national semi-finals in early December and are already making plans or next year’s contest.